23 Blast Based on a True Story 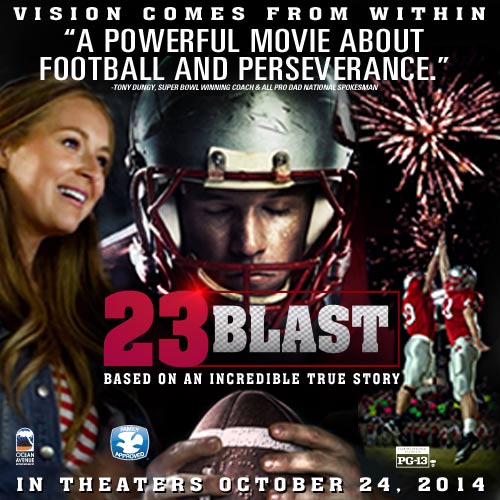 You know those movies that just leave you with such a good feeling after you watch them? They encourage and uplift you? You feel like life is good and you can do anything after watching it?  This movie is that kind of movie !!!!  23 Blast is based on the amazing true story of Travis Freeman, who was a typical teenager growing up in a small town in Kentucky who is a local hero on and off the field. In the fall of 1997, in the prime of his youth, he is unexpectedly stricken with an infection that destroys his optic nerve. He becomes blind overnight. Can you even imagine? 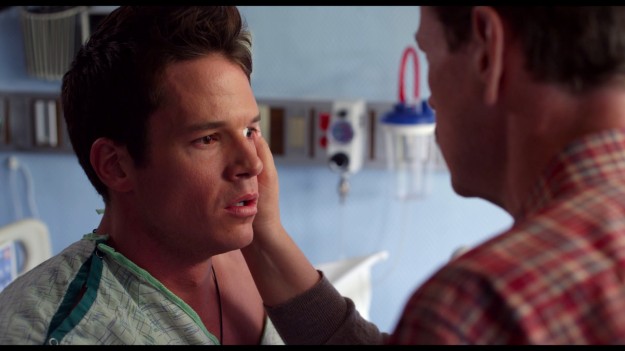 Now I typically will fall asleep watching a movie, especially when it is late at night, but that didn’t happen watching 23 Blast. The movie captures your attention from the beginning to the end. You will laugh, cry and just be amazed at what this young man had to go through and his superior determination! 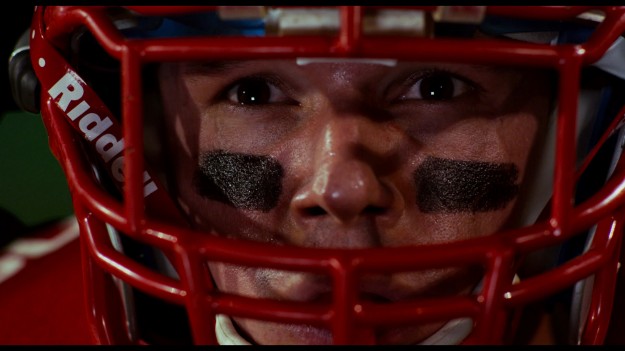 He succeeds with the influence of parents who love him, a physical therapist who challenges him, a coach who inspires him, and a best friend who he cannot bear to leave behind. 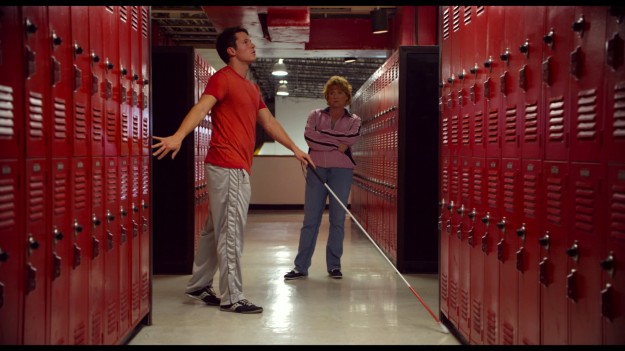 One of my favorite parts of the movie is when his friend Jerry Baker comes to see him in the hospital. Mom takes off to run an errand and Jerry takes off with Travis! 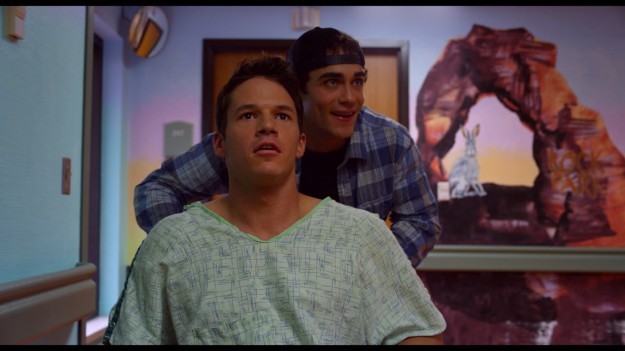 Being blind did not stop Travis he shows us what true bravery is by competing on the gridiron, helping his Corbin High School team advance to the state playoffs. Victory at it’s finest! 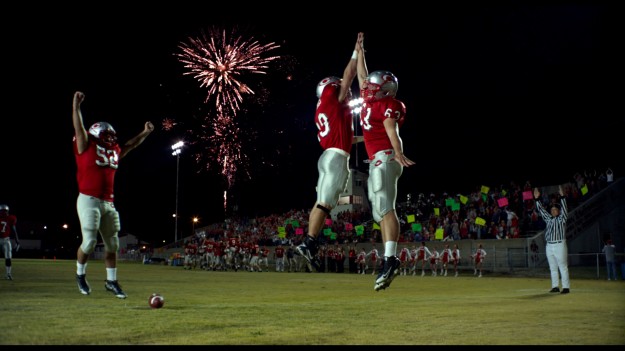 Written by Bram Hoover (who also stars as Jerry Baker, best friend to Travis) and Toni Hoover, directed/produced by Dylan Baker (Spider-Man 2 & 3, 13 Days) and produced by Gary Donatelli and Toni Hoover. Executive producers for the movie include Daniel Snyder (owner of the Washington Redskins), Misook Doolittle and Brent Ryan Green This movie truly is a story of hope triumphing over despair, of courage and faith overcoming fear and of victory prevailing over adversity. And is proof that Vision comes from within. One of my favorite movies of the year for sure.

The movie is rated PG-13 and I think it would be a great movie for my grandchildren to watch. Especially Nick is a big sports fan like their father. It is a good lesson for them to learn, that they shouldn’t give up and even when life deals you a tough hand you have to work through it and make something good of it.

Of course you don’t have to take my word for it checkout 23 blast on Facebook, Twitter and watch the trailer on YouTube then grab the kids and head out to a Theater near you.

Travis has been busy since his football days. He recently earned a Ph.D. and is currently an instructor of religion at the University of the Cumberlands in nearby Williamsburg, Ky.

When was the last time you saw a great movie that inspired you?

I am a 23 Blast Blogger Ambassador. This post is part of a sponsored campaign. I received compensation for my participation, but my review

Connie Thompson: I am a mother of two beautiful, talented and successful daughters, one of them being the Smile behind the Blog. I have 4 very loving, smart and busy grandchildren, 3 boys, Christopher, Nicky and Collin and the one and only granddaughter as Honey often reminds me. I am extremely passionate about the ocean and go as often as possible, a great Sunday to me is sitting on the beach reading a good book catching up on some Vitamin D. I also love shelling which is evident when you walk into my home or office because there are many beautiful glass vases full of different shells I have collected. Besides shelling, the beach and family time I enjoy boating, working out and going to church. I try and live my life with a positive attitude remembering, "Everything happens for a reason" and "Everyday is a gift".