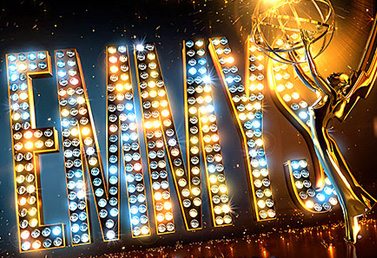 Every year Emmy awards are given out to celebrate the best and brightest of shows and the actors who portray the characters in them. Emmy awards are presented in two different shows, one for day time television and one for prime time. I really like watching the shows they put on because the celebrities are hilarious. The 65th Emmy Awards are coming up and I can’t wait!

In the comedy series the nominees are:

I am hoping that the Big Bang Theory wins the Emmy since it is one of my favorite shows. I never miss an episode of it. I prefer comedies and reality shows myself, but occasionally I watch the dramas as well. I am not familiar with the nominees for the drama series this time around.  I was surprised that Necessary Roughness wasn’t in the nominees. 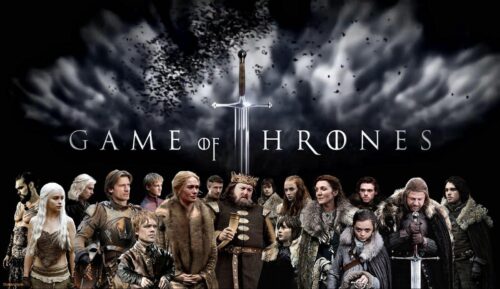 The reality competition is really good this year. My pick out of these is definitely The Voice. I like that they divide up into celebrity teams and then coach the singers themselves. It makes for a much better show and gives you more to root for. Here are the nominees: 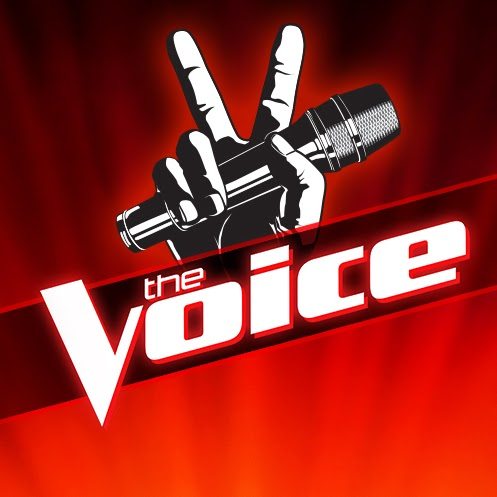 Out of the mini series or movie category I am totally clueless. I definitely haven’t seen any of these particular shows, but it is my understanding that American Horror Story: Asylum is the best of the bunch. I may have to start watching it if it wins. I have heard a lot of really good things about it.

There are a lot of really big names for lead and supporting actor and actress categories in each series. From Sigourney  Weaver and Jessica Lange to Michael Douglas and Kevin Spacey. That is some really heavy competition. You can pretty much guess who is going to take the awards, but every now and then they will surprise you with a new one that you are totally unfamiliar with. That of course just makes you want to see the show and find out what the big deal is.

I know that you are going to really enjoy this show since Neil Patrick Harris is going to be the host. He is amazingly funny and I know that he will cut up and keep us in stitches the entire time. Neil stars in the show How I met Your Mother and has won multiple awards for his various performances. I remember him from Doogie Howser MD, when he played the youngest doctor to ever graduate from medical school. That was a very long time ago though and he has performed in many, many different shows and movies since then.

« Vacation Kick Off at the Miami Zoo!
Breakfast or Snacks Try Frusion C-Charged Smoothies for FREE »