Home » Lifestyle » Events/News » A Boomers of a Birthday!
As an Amazon Associate I earn from qualifying purchases.

When I was asked to take my family to Boomers to enjoy a day of family fun I couldn’t pass up the chance. As luck would have it we were able to go on April 12th which was my son’s 14th birthday. The birthday boy started out with a morning of opening presents and was thrilled to see he got a new HP Laptop! Definitely a way to start out the day!

We headed over to Boomers around lunch time after a pit stop and when we arrived we were all pretty hungry. After getting checked in and our (Name of Pass) for the day we headed to the counter to order some food. They have the BEST pizza! While we waited for our order the kids played a few games. The great thing about the (Pass) is that you can play about half of the games in the arcade. The only games you are limited to playing on the pass are those that give you tickets. These games you have to purchase points in order to play. 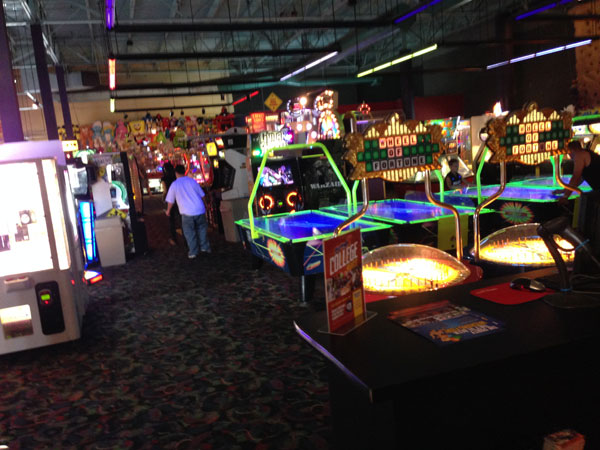 Last time we were at Boomers we didn’t get a chance to play the bowling as we didn’t think it was part of the pass but we were told it was added to our pass so we headed over their first. We played a game and I’m happy to say “I totally won!” (That doesn’t happen often). 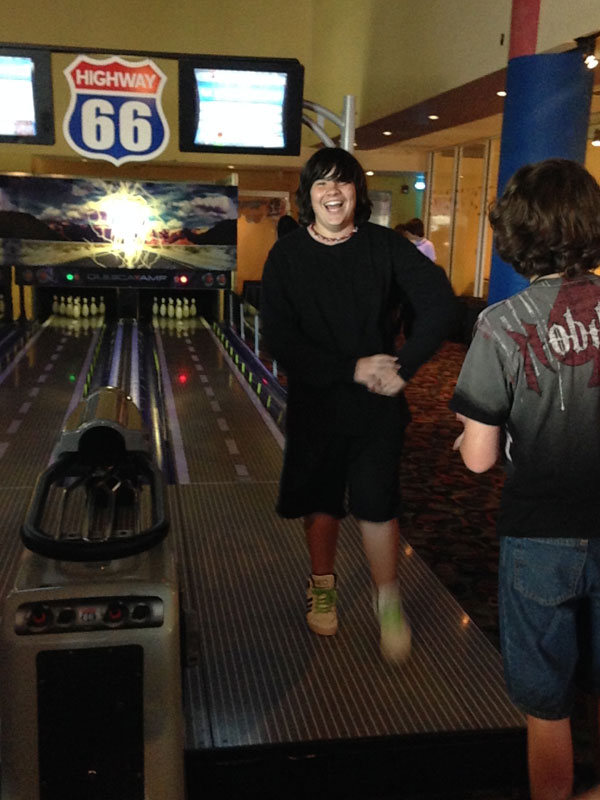 We then headed up stairs to play some laser tag. This was the first time there were quite a few people in the arena which made it more enjoyable since it is a large room. As usual my oldest son and husband totally blew us out of the water when it came to points but Honey, Nick, and I still had a great time.

The go-carts were our next stop, and the line moved pretty quickly. Honey is not old enough to ride on our own so she sat in the car with me. Nick took the first car (it was his birthday so Dad said he could have pole position), followed, by Dad, and Christopher.  Double riders got to go first so we pretty much creamed everyone LOL.  Honey had a blast and said, “This is SOOO much fun!” 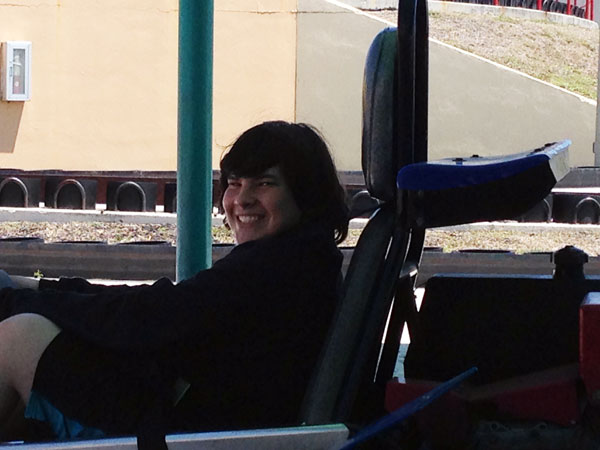 We decided to skip the bumper boats, we just didn’t feel like getting wet and played around of mini golf instead, with NO scorecards.  Of course with three boys/guys everything is a competition score cards or not. 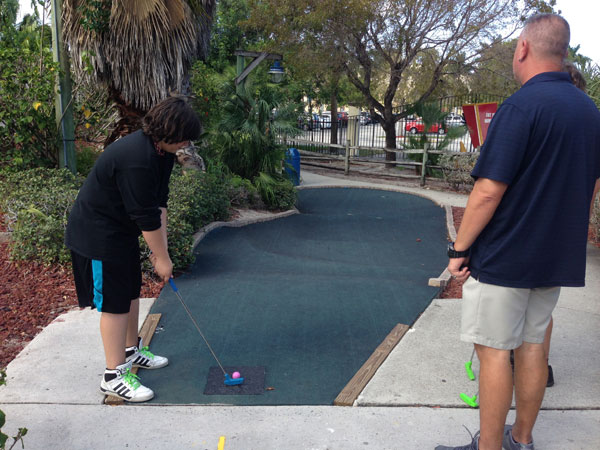 We came back inside for a little refreshment and more games including a few more games of bowling before the boys headed over to the batting cages and Honey and I did some dirt bike racing. Before we knew it, it was after 6 pm which means we had been there for almost 6 hours. I couldn’t believe it had been that long! It definitely was a fun filled family day at Boomers. 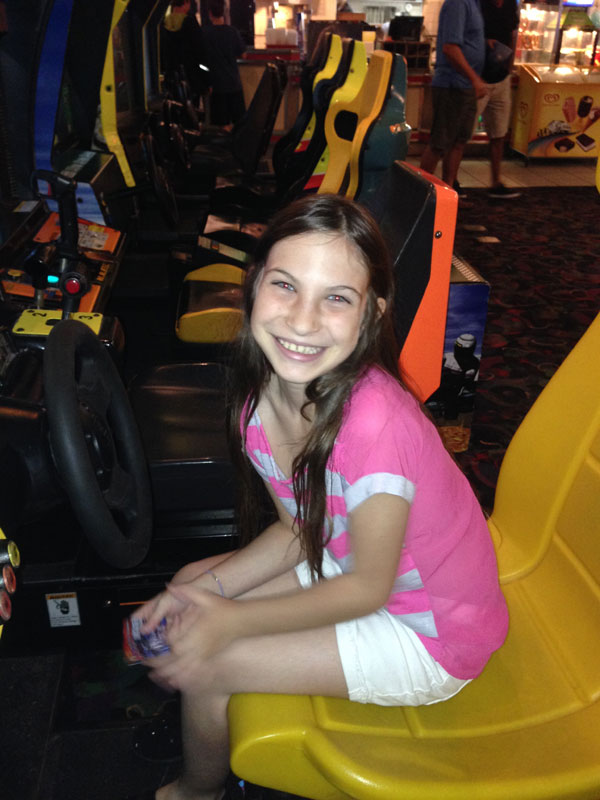 After we got home and we let the dinner crowd die down we headed over to Steak n’ Shake to enjoy dinner. Each year the birthday “person” gets to decide on dinner. Another great thing about birthday’s is there are always freebies out there to enjoy on your special day. Check out these 100 Birthday Freebies!