Home » Blog » A Few Misfortunes Does Not a Bad Weekend Make
As an Amazon Associate I earn from qualifying purchases.

I took Friday off of work to get a few things done. Nick had a 8am dentist appointment. Honey had a 9:45am dentist appointment (different dentists). A repair technician for my dryer was to arrive between 10-1 (I thought they were coming between 1-5). The boys well check visits at 11am and finally Comcast from 2-5. 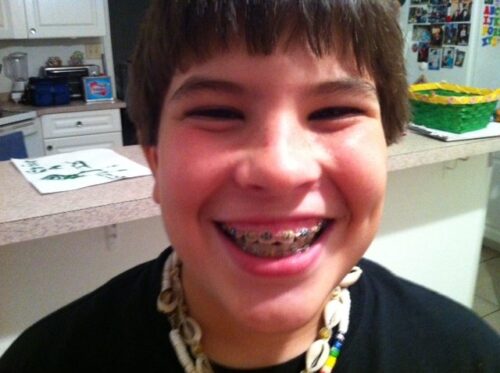 Honey’s appointment was only 1/2 and hour and despite her apprehension she did a wonderful job and they said her teeth were beautiful and cavity free. 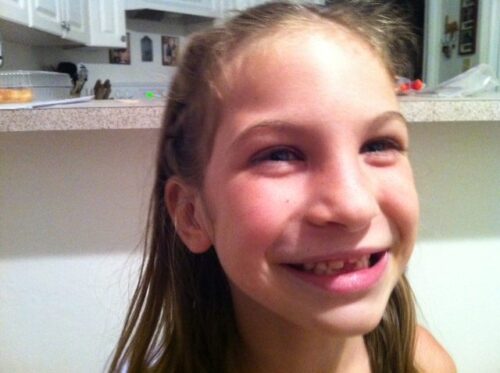 That is about all I got out of my day off. We were sitting in the dentist office lobby when the repairman called to say he was ahead of schedule and was about 5 minutes away from the house.  So we reschedule the appointments and took off for the house. The repairman spent sometime with the dryer and said he was sure he fixed it and to call again if we had any more problems. (The dryer is under warranty as it is my new dryer from the Whirlpool Test Drive program). Unfortunately when I went to do laundry Saturday we found that the noise it was making was now louder and it was not fixed at all.

The cable guy came around 4pm and after spending about 30 minutes in the home (I’m switching out my internet provider) working in the attic and outside said the job was going to take more then they thought and I would have to reschedule. So I ended the evening with a broken dryer, still crappy DSL from AT&T, no check-ups for the boys, but I did have two children with great dentist reports and beautiful teeth. 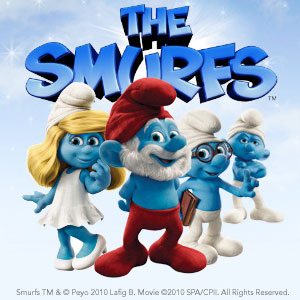 Saturday we spent the day cleaning a little, doing laundry in our extremely noisy dryer, some last minute school shopping, and then a trip to the movies. We had 4 movie tickets to use before they expired on 9/9 so we decided to take the kids to see the Smurfs. I thought the movie was cute and had some funny parts. That is what we saw of it. About half way through the movie the movie stopped and you could tell the movie theater was running on back up power.  We thought maybe a storm had come through however it turned out that a transformer had blown and FPL did not have an estimated time frame for when it would be back up. So we left the theater having seen only half of the movie. We had paid to see the 3-D version. The theater was offering rain checks when we left and were out of 3-D passes so instead I received 9 regular movie tickets. So with a few other tickets we have we now have 12 free movie tickets in our possession.

We would have love to see the rest of the movie but instead of going back Sunday and watching the first half again we have decided to wait for it to come out on DVD to watch the second half and use our tickets for something else.

Despite all these misfortunes this weekend it really was a relaxing weekend. I can’t say enough how three days off instead of two make a difference in how I feel on Sunday evening.  The internet was finally installed Saturday afternoon which means I’m writing this post and surfing the internet with “no interruptions” which I haven’t had in over 4 months. The dryer has not yet been fixed but they are scheduled to return Tuesday evening. The kids and I had a great time coordinating our Lion King Family Party which I will be posting about this week. We made a trip to Kohl’s for some additional school clothes, ( casual tops, jeans, that type of things) and work clothes for my hubby. Unfortunately I did have another small misfortune. I brought with me a 15% everything in the store coupon, and the reason for our visit to Kohl’s, only to find when I pulled it out in small print it was only for Kohl charge card customers.

It really was a great weekend and through it all I smiled and was thankful to be home with my wonderful family. So how was your weekend? Have your children started school yet?

« Home Is Where the Heart Is….No Matter What It Looks Like
Outrageous and Bizzare Homes »