Home » Blog » Book Series Prolongs the Fantasy : Our Favorites
As an Amazon Associate I earn from qualifying purchases.

I know many people that like to read and others that just have no interest. My mother and father were both readers. I would say my father was an avid reader. You could always find him winding down at night with a good book and glass of wine. He could get through a book in no time. Thankfully I also have a love for books and though I don’t read nearly as much as I did before I was I had kids I still enjoy a good book. I also like to listen to books in the car, it makes my 30 minute drive to and work much more enjoyable. I enjoy reading a good book series. It prolongs the love of the character and fantasy world I’m immersed in. I guess my book series list almost reads as a best selling list.

The Sword of Truth Series 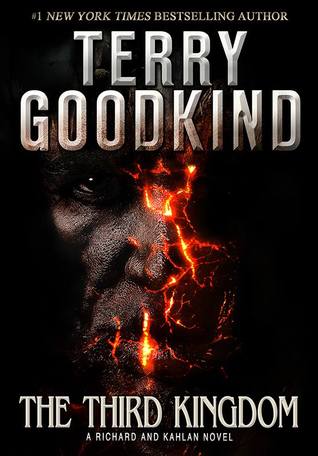 I was introduced to this book series from a co-worker. The Third Kingdomis the 15th book in the series (counting the two small prequels)  and just came out August 2013. This is what I’m currently reading on my iPad. If you enjoy fantasy such as wizards and knights this is an AWESOME series of books! Definitely my #1 favorite series and is one of the best selling series. This is also the series that turned me on to reading on my iPad because The First Confessor was only in e-book form. 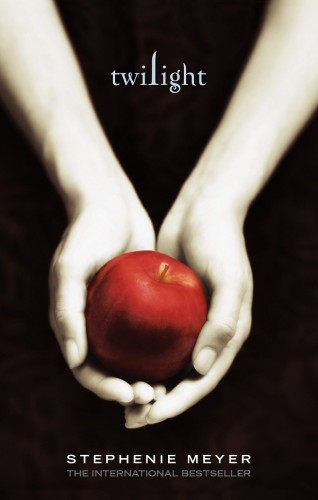 Yes like so many I was hooked on the Twilight book series, another one that was best selling. I was also introduced to this series from a co-worker. I didn’t start reading them when the third book was out, thankfully I only had a couple months for the forth and final book to be released. I’ve also seen the four movies and have to say that the first two were not nearly up to par. However the last two were amazing with the best of the series being the last movie. Though I have to say I much prefer the books! 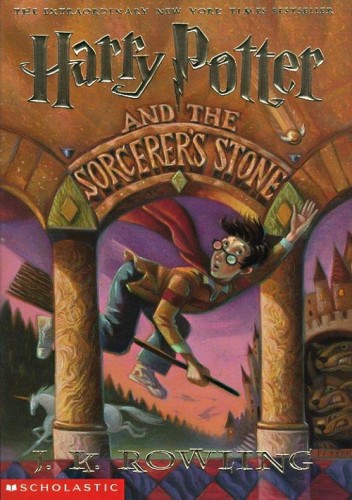 I started reading this series because I wanted to know what all the hype was. I actually saw the 2nd movie when it came out years before. I enjoyed the movie and rented the first one. However I never picked up a book until the final book came out. It was such a “big” deal that I went out and purchased the 7th book and read it not having read any of the other books. The writing was so amazing and easy to read that I then went and purchased each book in the series and read them feverishly finishing them in a matter of no time. I have seen most of the movies but not sure if I’ve seen the last couple. They do a good job of capturing the essence of the books but the books are much better! 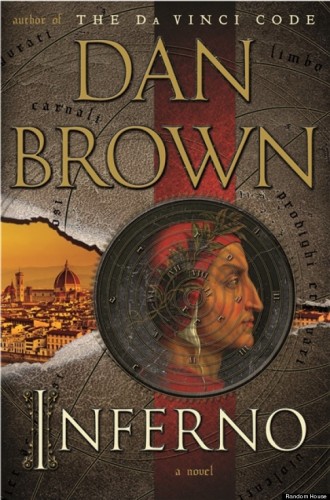 I love how Dan Brown brings in historic events from years ago and to create an interesting mystery to be solved. I’ve read all the books in this series including the newly released “Inferno”. I enjoyed the book but sometimes found it repetitive in the troubles they got into. However I still enjoy the writings of Dan Brown and often find myself envisioning Tom Hanks when I read these books LOL! 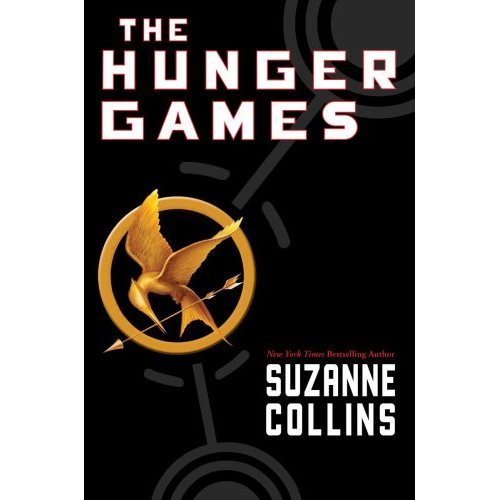 I guess I’m pretty main stream in my reading picks. I gravitate to what everyone is talking about. I absolutely LOVED The Hunger Games series though I was disappointed in the final book. I enjoyed the first movie though I would have possibly liked to seen a different “Peeta”. Another good adaptation of the book I’m looking forward to watching “Catching Fire”.

Fifty Shades of Grey – I read and did enjoy these books but sometimes found the writing annoying. I sometimes felt like Christian and Anastasia were having the same fight over and over again just wrapped in a different wrapping. I am interested in seeing how this translate onto the big screen.

Game of Thrones – I am currently “listening” to these books after seeing the first three seasons on HBO. Not the usual I actually prefer the series to the books. The books sometimes are hard to follow who they are talking to and what is going on. I sometimes feel like there is too much details in the book. The HBO series though is AWESOME and I can’t wait for the next season. I totally love Daenerys Targaryen, my favorite character!

What are you reading? Do you have any good series to recommend?