Having grown up with my mother in the weight loss industry when I was in my teens I’ve seen the fads, the books, the exercises, just about anything you can imagine. I always wonder WHY? is losing weight so hard. Someone once told me that eating unhealthy is often an addiction. It is not as easy as just saying you are going to do better. If it was then everyone would do it, smokers would not smoke, and gamblers would not gamble. So the best way to tackle the problem is to get to the root of it and change your habits. 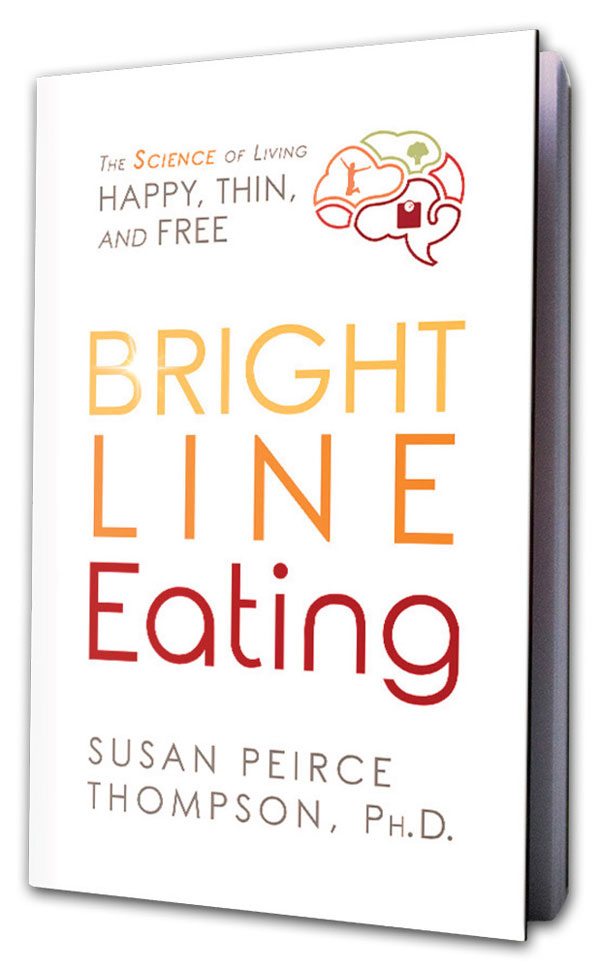 Bright Line Eating is more than just a book — it is a global movement spreading like wildfire that teaches readers how to free their brains from food addiction. It’s based on Susan’s science-backed plan that has helped thousands of people from over 75 countries lose a collective 150,000+ pounds.

This newly released book, March 21, 2017, is definitely worth a read. I 100% believe that we are addicted to sugar. The key is a balanced diet and overcoming that addiction. Of course that is the hardest part! Consuming sugar and flour actually changes the brain, rewiring it to ensure that we will continue eating more and more of both.  In other words, sugar and flour are highly addictive.  Now that the books are on the shelves I thought it would be a great article to discuss with Susan some of what is holding us back and how to figure out a way to overcome it and finally lose the weight we have been trying to for so long.

How can the brain be rewired if it is set up for food addiction?

Flour and sugar are the culprits causing changes in the brain that block weight loss. Consuming them rewires the brain to ensure that we will continue eating more and more of both. In other words, they are highly addictive and as harmful to the brain as cocaine and other powdered drugs As with any addiction, the only sustainable solution is to detox. Completely. Eliminate both from the diet altogether. It’s also important to have regular meals, as mentioned above, and to eat the right quantities. Most adults no longer receive reliable signals from their brains to stop eating when they’ve had enough. Eating right-sized portions will revive those signals over time and help the pounds melt off. But it’s important to note that “right-sized” does not mean small. It’s important to fill the stomach at every meal so that the body does not start to slow the metabolism.

Finally, consistency is of the essence. Like a drug rehab program, make these “Bright Lines” non-negotiable. Doing so will take the burden off willpower, make good choices automatic, and remove the ambiguity that leads people to fall back into old habits.

What are ways to sustain good choices when willpower dissolves?

The key, first, is that you MUST expect your willpower to become fully depleted at least once a day, and be prepared for the likely scenario that you manage not to lose your patience with your kids — and then order the Cinnebon. Or, at a family meal, you manage not to hold your temper with your mother, then go for a third helping of pie. Once you know that you should fully expect your willpower to get zapped, especially in stressful situations, like the monthly meeting at work where they always have donut holes on the conference table, you can decide AHEAD OF TIME exactly what you will and won’t put in your mouth– and stick to it. Then you can just fall back on your prior commitment and keep the chattering part of your brain quiet. The part telling you you just made it through listening to your boss impersonate Britney Spears and you deserve a cookie.

What happens in the brain when you form a habit?

The field of neuroplasticity has confirmed for us in recent years that any action we take, or thought we think, lays down a tract in the brain. The more often we perform that action, or think that thought, the deeper that groove becomes until neurons flow down that path automatically because it is the deepest, most receptive one. Just like a riverbed. Do you remember how much you had to think about when you first learned to drive? How much focus it required? And now you can change lanes while talking to your kid in the backseat and opening a banana with one hand. And sometimes you get to your destination and you had so much on your mind you don’t remember the drive at all. That’s because you repeated the action so many times it became automatic. You might have that same groove with getting your running shoes on in the morning– you’ve been doing it for so many years you find yourself at the back door ready to go and don’t remember actually putting them on.

The key to making a new behavior part of your routine is committing to repetition. Despite popular belief it doesn’t take 28 days to form a habit– on average it takes 66. So give whatever new thing you’re trying to add into your life it at least two months of consistent repetition and you will eventually feel strange if you don’t do it.

What makes this so difficult for people to break a habit, even when they know their habit (like smoking, eating fast food etc.) is killing them?

Habits that trigger dopamine release in the brain– smoking, eating sugar, watching porn– are addictive. If they’ve been engaged in to the point where they are hard to stop it means that at some point that habit triggered a dopamine flood that was stronger than the brain could handle. Over a few weeks it responded by taking some of its pleasure receptors offline to cope with the onslaught. Once that happens the brain requires more stimulation to get the same dopamine response. And soon one is stuck in a cycle of drinking caffeine– or smoking cigarettes– or eating sugar– just to feel normal. Just to get back to that baseline. It’s a vicious cycle. One that can only be broken by stopping that habit cold, and giving the brain a minimum of six months for those receptors to replenish in the brain.

66 days on average. Meaning it might take three months, have patience. It’s so worth it. 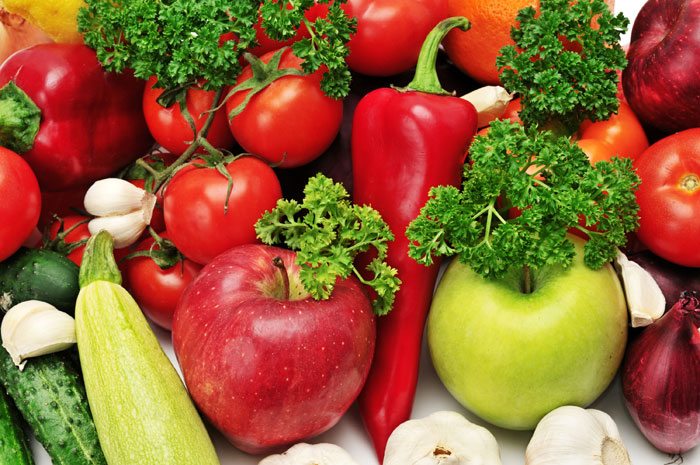