Well the film industry has departed Covent Gardens for another year with the Oscars next on the horizon, so let’s take a look back at some of the more notable winners of the BAFTAs 2013. 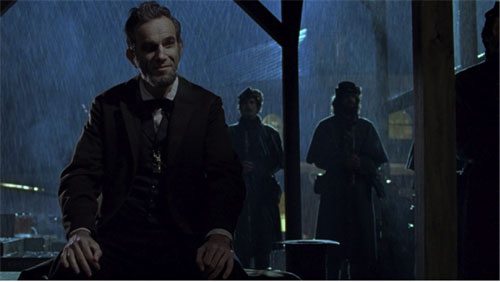 Best Leading Actor – Daniel Day-Lewis (Lincoln) – This award was pretty much nailed on before the nominations were even announced and the Oscars look to be going the same way. There were some great performances in this category with Hugh Jackman (Les Miserables) and Ben Affleck (Argo) but Day-Lewis’ portrayal of Abraham Lincoln was sure to win the day. 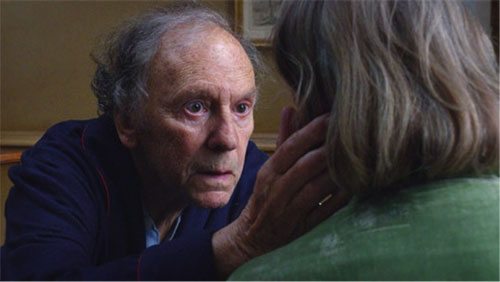 Best Leading Actress – Emmanuelle Riva (Amour) – From the French and subtitled film Amour, Riva was a typical film critics’ choice for her role and beat off competition from favourite Jennifer Lawrence (Silver Linings Playbook) to claim the prize. Not only that, at 85 she is the oldest ever Oscar nominee as well. 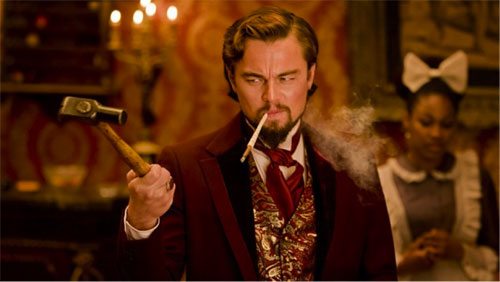 Best Supporting Actor – Christoph Waltz (Django Unchained) – This was probably one of most hotly contested BAFTAs and included the likes of Tommy Lee-Jones (Lincoln) and Phillip Seymour Hoffman (The Master). Even Javier Bardem (Skyfall) stood an outside chance but Waltz was the eventual winner, paying homage to his friend and director of Django, Quentin Tarantino, in his acceptance speech. 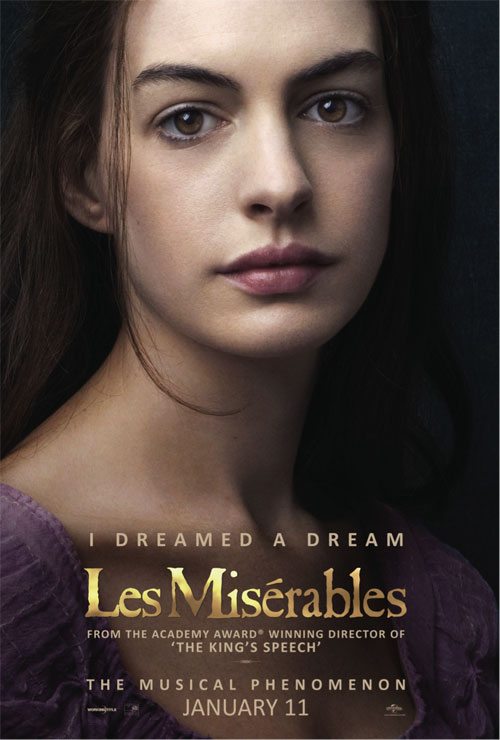 Best Supporting Actress – Anne Hathaway (Les Miserables) – This was another all but certainty like Daniel Day-Lewis, with Hathaway getting the nod for her role as Fantine and she is also in line for many awards to come. 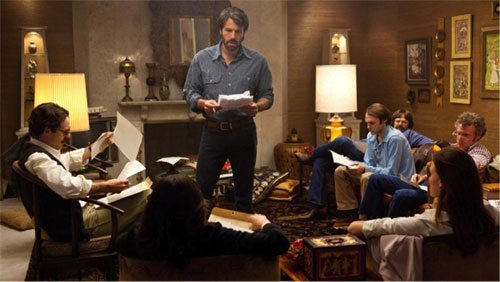 Best Film – Argo – Arguably a surprising result against the powerhouses of Zero Dark Thirty and Lincoln, Argo won the best film. Ben Affleck also won the best director to cap a great night for him, and he described his new directing career as a “second act” given to him by the industry. 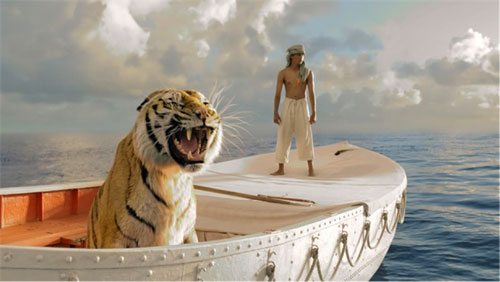 Cinematography and Special Visual Effects – Life of Pi – The grandeur and scale of this epic means it was hard to pass up for these 2 awards, especially with the 3D element. Special visual effects proved a hard fought contest in a superhero-orientated category (Dark Knight Rises and Avengers: Assemble). 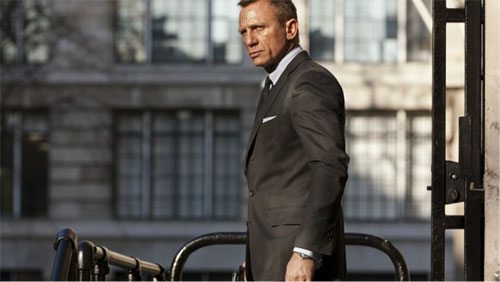 Outstanding British Film – Skyfall – Bond and BAFTA have not exactly seen eye to eye over the decades, but experts had a suspicion this might be the breakthrough year. The film is being widely acclaimed as the best Bond ever and with that came its first mask at the awards ceremony.