I use to love to play video games when I was young. I would play Super Mario Brothers late into the night just trying to get to the next level. Videos games have come a long way since I was a kid (the olden days as my daughter calls them). No longer do we try to get the frog to jump across traffic and a pond to get to the other side. Now we can move, dance, and shake it while playing a game thanks to the Kinect!

The Kinect is one of my favorite editions to our electronic collection. My daughter loves to move, and is not a fan of just sitting and watching TV and playing video games. She was excited when I told her we were going to review Just Dance Kids® 2014. We have a few Just Dance games and we really enjoy them. However I will admit sometimes Honey gets a little irritated because the moves are a little hard for her. This is way Just Dance Kids® 2014 is a great edition to the Just Dance family.

Just Dance Kids had the #2 best-selling dance title and the best-selling kids dance game of 2012. Now, the coolest dance experience for kids is back! Just Dance Kids 2014 is now on Wii™, Wii U™, and Kinect for Xbox360! Featuring over 30 fun and crazy dance routines to kids favorite songs, including hits from today’s most popular artists, TV shows and movies. Just Dance Kids 2014 gets kids of all ages up and dancing with colorful graphics, super-fun dance moves, and kid-friendly game play!

I took a video of the kids enjoying the game. Unfortunately my daughter is a little camera shy and refused so I had to enlist my 16 and 13 year old to help me test it out. I think the game is better suited for kids of my daughters age, who is eight, but the boys did have fun and honestly I think my daughter could do a little better with her dancing skills.

The game is very easy to navigate, probably the easiest game I’ve come across for the Kinect. I think young children would be able to choose their own songs with little help. However to make it more fun we suggest parents and siblings join in on the fun. There are three different selections of songs: young children, older children, and for everyone. The younger songs are perfect for younger children 3-5. My daughter enjoyed some of the songs in the older children list such as Put Your Hearts Up by Ariana Grande and Ready or Not by Bridgit Mendler.

Just Dance Kids® 2014 would be a perfect gift for the holidays. A great way to sneak in some exercise when your children have no idea they are exercising. So let’s all get up shake it, dance, and STRIKE A POSE! 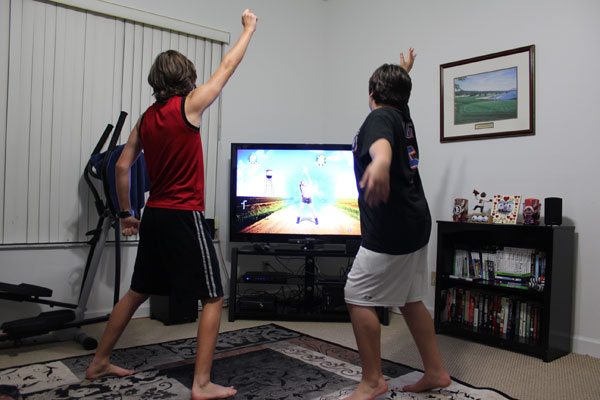 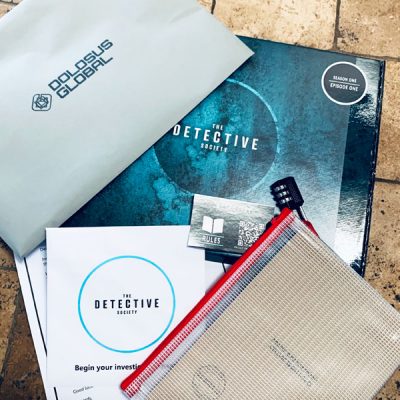 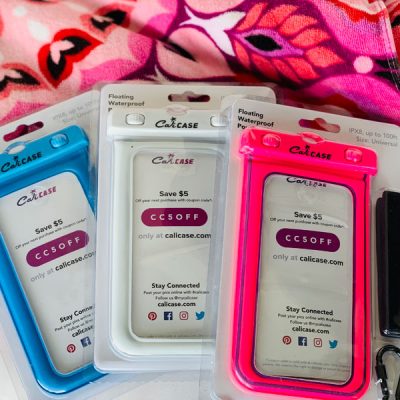 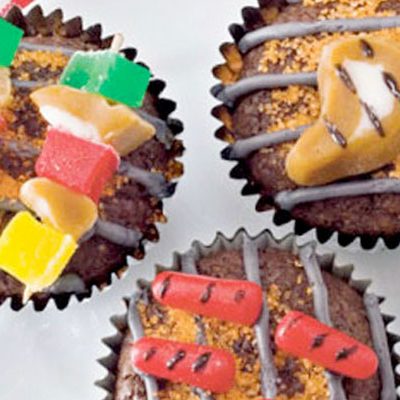