Home » Giveaways » Despicable Me 3 Giveaway : In Theaters June 30, 2017
As an Amazon Associate I earn from qualifying purchases.

Are you a Despicable Me fan? My daughter and I sure am. How could you not love the lovable yellow minions!! A co-worker of mine are forever buying minion items and sending them to each other. So when my daughter and I saw the trailer for Despicable Me 3 at a recent theater visit we marked our calendars for a mommy and me date! We don’t have to wait too long because Despicable Me 3 comes out this Friday June 30th. 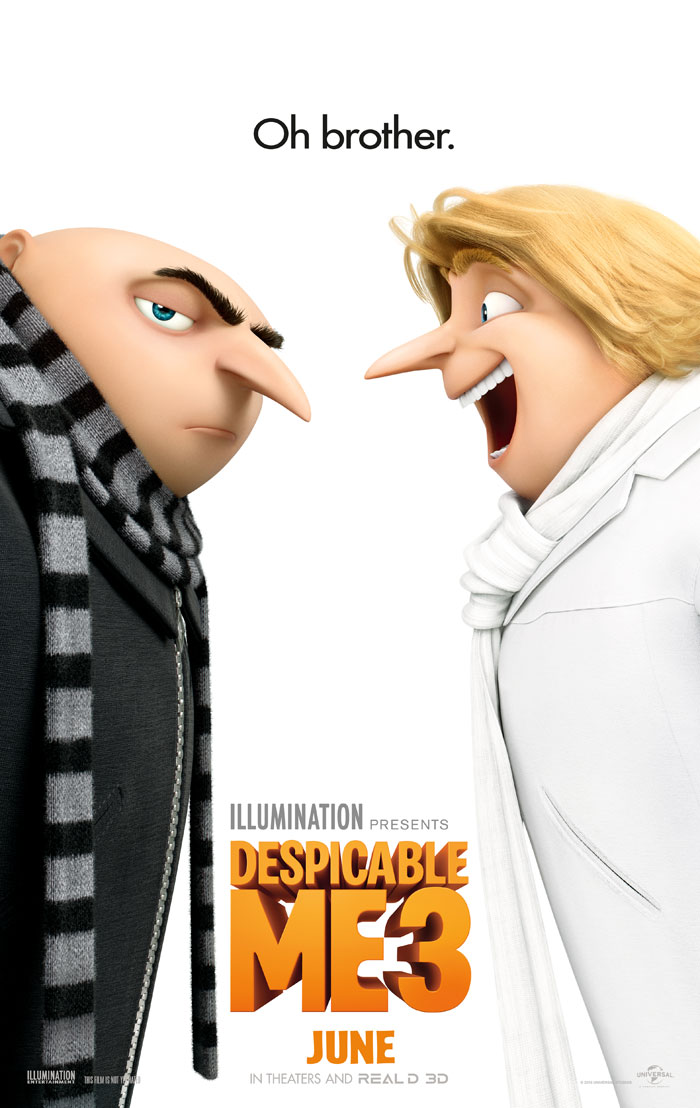 After he is fired from the Anti-Villain League for failing to take down the latest bad guy to threaten humanity, Gru finds himself in the midst of a major identity crisis. But when a mysterious stranger shows up to inform Gru that he has a long-lost twin brother—a brother who desperately wishes to follow in his twin’s despicable footsteps—one former super-villain will rediscover just how good it feels to be bad. 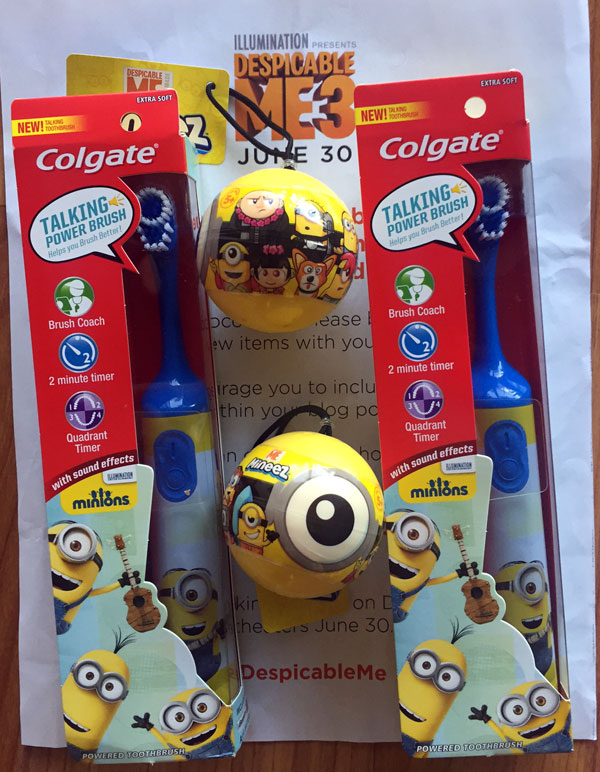 It is simple to enter, this is a Twitter giveaway so all you have to do is retweet the tweet below! And get ready for Despicable Me 3 to hit theaters!

Colgate® Minions™ Talking Battery Powered Toothbrush features voice instructions to help teach your child how to correctly brush their teeth so they can become the coach of family brush time. The small oscillating head has extra soft bristles that clean teeth and gently sweep away plaque. With the loveable Minions congratulating your child after two minutes of brushing, learning the right way to brush teeth has never been so fun!

Moose Toys Mineez Despicable Me Surprise. Kids will love to search for the Mineez Despicable Me characters and collect them all while they’re small! They can get a little taste of Mineez Despicable Me with this Blind Box Pack. Kids can pop open the capsule to find 1 hidden Mineez inside. There are over 75 to collect. They better make sure to look out for the Limited Edition Golden Minions. Mineez- Big Fun Made Mini!

“There’s Something Special” is one of five brand new original tracks. Pharrell has written and produced songs and themes for the entire Despicable Me series. Despicable Me 2 featured the Academy Award®-nominated and Grammy Award-winning global smash hit “Happy.” The song inspired a worldwide movement of happiness, with its original music video spawning thousands of self-made videos from fans in dozens of countries. “Happy” has topped countless charts around the globe, with 14 million units sold. It has achieved seven-time-platinum certification in the U.S., making the song the best-selling and most successful single of 2014.

Open to US mailing addresses only. Prizing and samples courtesy of Universal Pictures, Colgate and Moose Toys 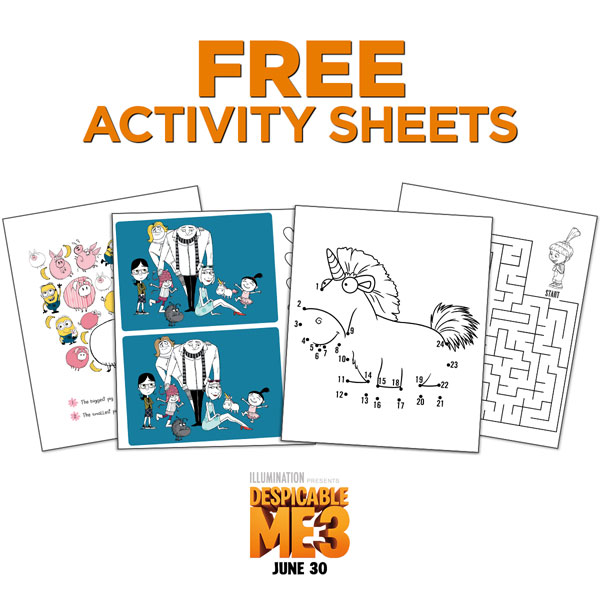 DESPICABLE ME 3 – In Theaters June 30

« Mumbai to Mahabaleshwar – The Best Weekend Getaway!
Happy 4th of July To All! »