Home » Blog » Does Someone Have to Wear the Pants?
As an Amazon Associate I earn from qualifying purchases. 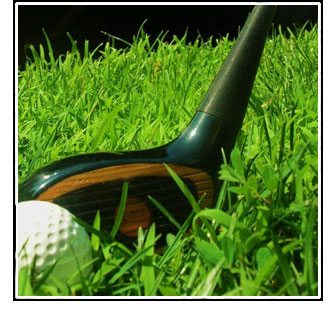 My husband has recently taken golf up again.  It has been an on and off love affair since I meet him in 1995. Not too long ago he purchased a new set of irons with the intentions of playing regularly with some of his new co-workers. He went to play a few times and one time the guys decided to play an additional 9 holes. I will admit after 5 hours I was getting just a little worried about where he was (for safety reasons only). Sure enough just when I was about to call to make sure all was ok he called to let me know they decided to play an additional 9 holes. Ok no problem.

What he said when he got home surprised me. One of his co-workers mentioned that he might be in trouble when he got home. I looked at him quizzically and asked if he possibly did not call his wife to let her know the extra playing time and maybe she was worried? My husband said, “Oh No he called her several time.” So I asked what he would be in trouble for. He said for staying out to play longer. I thought that was strange but didn’t say anything more.

In the next few weekends my husband would get the guys together to play golf if he could on Saturday or Sunday. The comment was made that unlike him the other guys had to “ASK” their wife if they could play. I guess I was a little surprised. I’ve never told my husband what he could or couldn’t do with his free time. Now of course if we have a family outing or I wanted to plan something I would discuss it with him a head of time so he didn’t make his own plans, but he has never had to ask if he could do something. I only request that he let me know what he is doing and if something runs longer just let me know so I don’t worry or think all is fine if it is not.

Now I don’t know what other husband’s are doing but mine is pretty much a home body. He prefers to be at home with the family. Neither of us do a lot of socializing unless it is an event at work. I would like to think, however, that if he wanted to I wouldn’t have a problem with it or feel like I have the right to tell him he can’t. Or even mores so have a problem with him wanting to do things that don’t include me. Just because we get married doesn’t mean our interest and likes and dislikes cease to exist.

I guess I’m just surprised by this. Does the man or the woman have to wear the pants? Can’t it be an equal partnership? Or am a missing something? It seems that my husband is in the minority when it comes to this issue in his office.