The further adventures of Hiccup and his friends on the Island of Berk.

Dreamworks presents “Dragons Rider of Berk”  from the original movie “How to Train Your Dragon”. My kids were so excited to see the first movie, at least my son was. I know he will want to watch this as well.

After Hiccup and his Night Fury companion, Toothless, saved the people of Berk by defeating the Red Death, they inspired the Vikings of Berk to make peace with the dragons. However, Hiccup learns that the co-habitation is far  from harmonious with Viking ignorance and the Dragons’ instincts threatening  to destroy the alliance. To solve the problem, Hiccup’s father, Stoick the Vast, organizes the Berk Dragon Academy where his son and friends can learn all about Dragons. Even as grumpy doubters like Mildew and villains like Alvin the Treacherous oppose them, the Viking teens of Berk and their dragons dedicate themselves to achieving a vital understanding.

The Cast is Back

If you liked the characters in the first one don’t fret because most of the original cast is back including Jay Baruchel and American Ferrera who played Hiccup and Astrid. The series essentially starts where the movie left off and also bridges the story arc that will be completed with the next theatrical release. 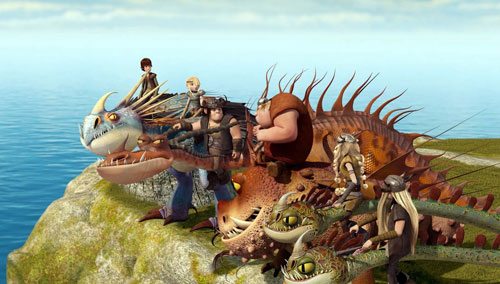 I’m so excited to be able to offer you a great giveaway in honor of Dragons: Riders of Berk. Get a head start on entering by checking out this fun Dragons: Riders to Berk Game, a short, fun game in which the player controls Hiccup and Toothless through the Dragon Training Arena, the goal is to hit as many targets as possible. It’s perfect for kids and parents to play together. 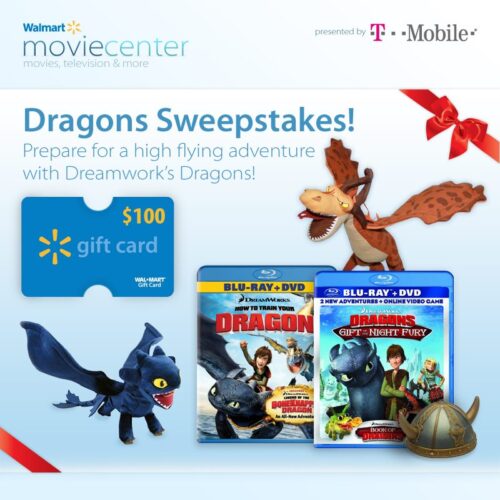 Disclaimer: I was compensated for my time to write this post. All opinions are my own. You may read more of my disclosure here.