It is bad enough that our teenagers go through physical changes and emotional changes that turn them into an entirely different individual. They also must fight the dreaded effects of acne. My son is no stranger to the teenage infliction. Though he hates it when I reminded him of this fact. I’ve been telling him for months that he needs to clean his face each night. However that is like telling a toddler to sit and be quiet. In one ear and out the other.

We are going to take a different approach and try a new acne treatment using the tria blue light. 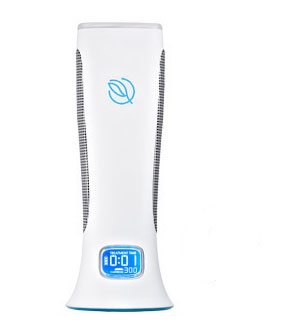 I thought maybe this would be a good alternative for my son. Help him stay on a daily routine that didn’t include soaps and special lotions. I am really hoping the technology of the blue light acne treatment will help him get rid of acne. Though I think it bothers me more than it bothers him LOL! 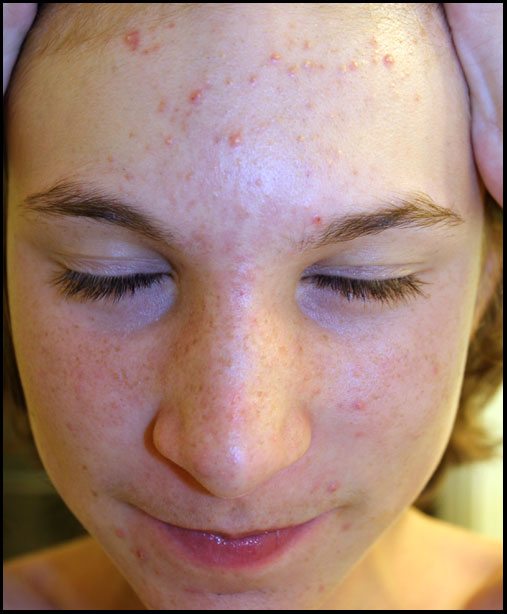 The majority of his acne is covered by his bangs, which of course is also what is causing it to be so plentiful in his forehead region. It would be great if the blue light therapy will help give my teenage son a clear complexion. Heck I myself would like that!

Disclaimer: I wrote this review while participating in a campaign by Mom Central Consulting on behalf of Tria and received a Tria Skin Perfecting Blue Light product sample to facilitate my review. Opinions are my own and NOT influenced by monetary compensation. You may read more of my disclosure here.

« Bright Whites with ARM & HAMMER #SwitchandSave
Enter OPA! To A Better You Sweepstakes and Win a Trip to Greece »