Home » Blog » Our First Twirl Mania at the ESPN Wide World of Sports
As an Amazon Associate I earn from qualifying purchases.

My daughter started twirling in third grade. She had begged me to join and I was finally in a financial position to pay for the after school activity. Her first year was simply a getting to know how to do the basics and she was on the parade team. This meant she would not be participating in any competitions. At the end of the school  year she found that she fell in love with twirling and even received the best rookie of the year for 3rd grade!

Twirling Rookie of the Year 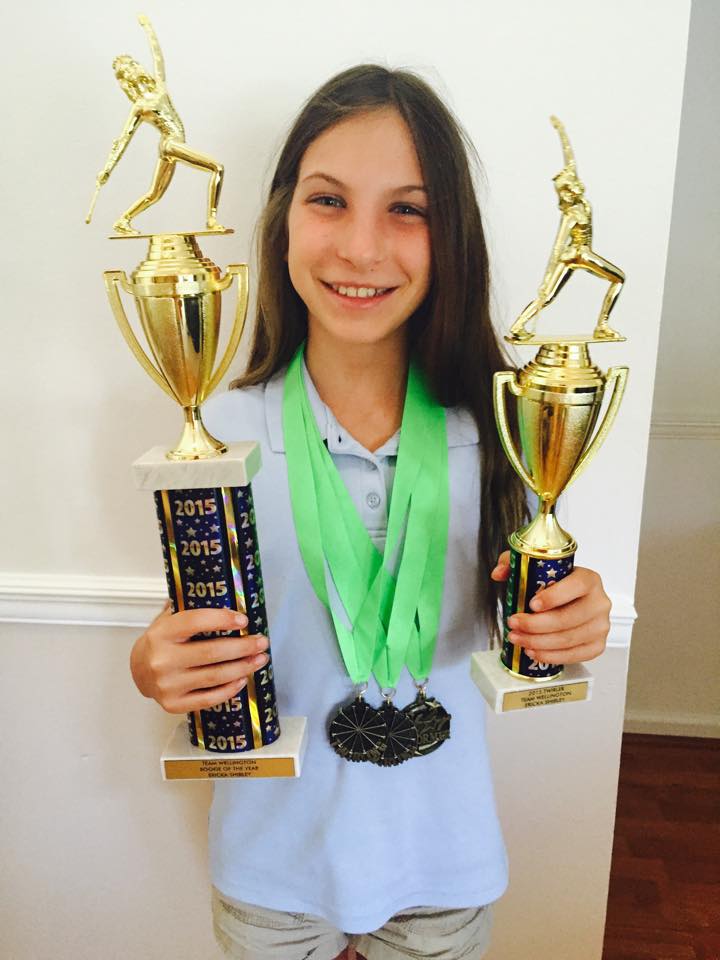 When the next school year came around she told me she wanted to join the competition team. I was a little surprised, as much as she loved twirling I didn’t know that she was going to feel comfortable twirling in front of an audience. Of course, not wanting to hold her back I agreed to allow her to join the competition team. When we went in to sign her up on sign up day the coach saw me and immediately took me aside and asked me if I would allow her to join the competition team as they needed her, she was a great twirler. Talk about a proud mama! Unfortunately due to some medical reasons with the coach the girls were unable to attend Twirl Mania, a huge twirling competition held at the ESPN Wide World of Sports in Orlando. Not to worry they attended a handful of other competitions and placed first in many categories. At the end of the year she won the award for Competition Rookie of the Year.

Competition Rookie of the Year 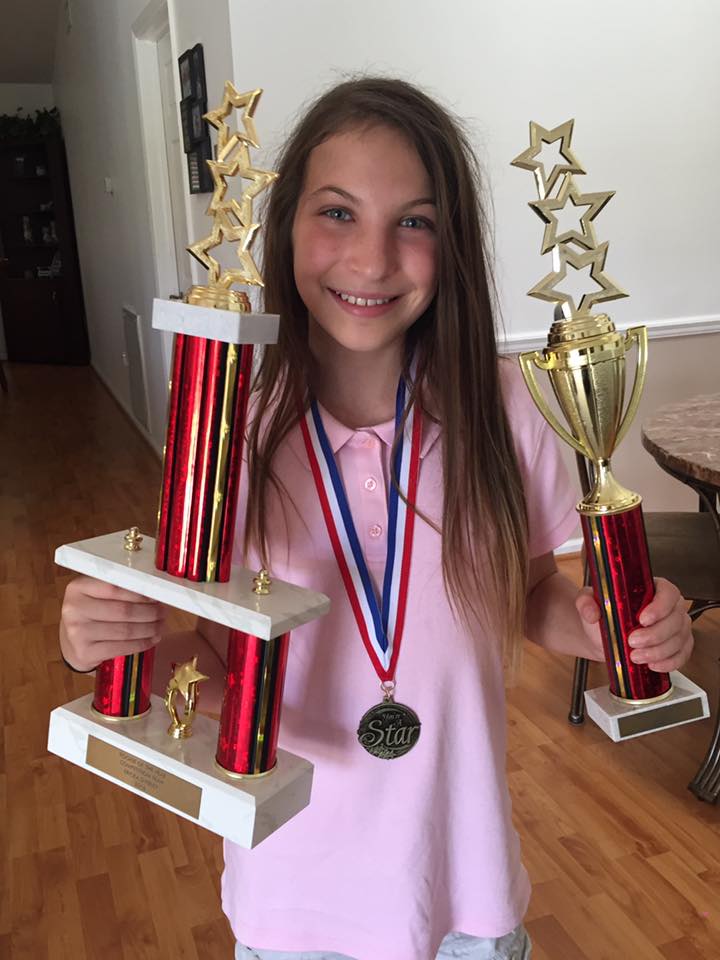 So it is no surprise that she joined the competition team in her final year of elementary school. This year there is new captain heading up the twirling team for both the elementary and middle school twirlers. My daughter is excited about the opportunity to work with someone new and learn even more working under her. Not only is she doing great she was made a captain along with one of her BFF’s. 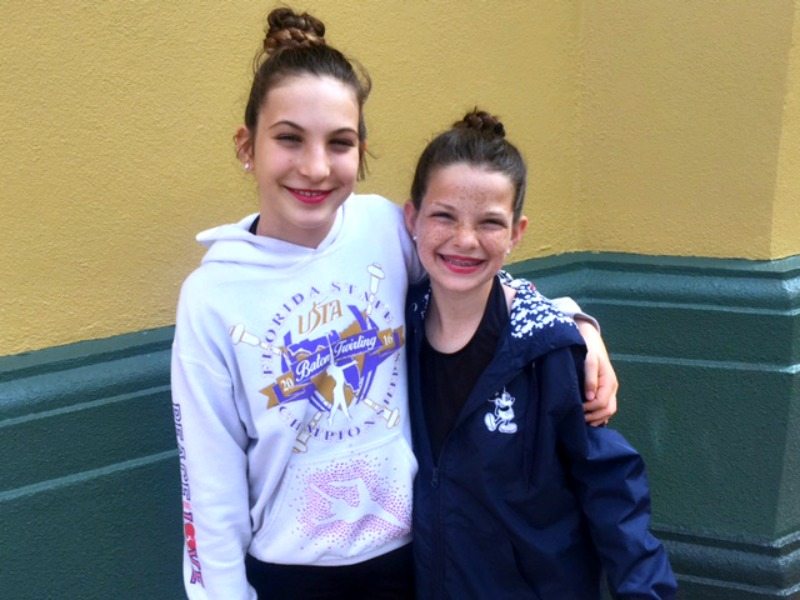 This year we were able to attend Twirl Mania in February and let me tell you there were a TON of twirlers there. Our team was new and though we didn’t place we had a great time. The competition was fierce and some of these twirlers do things I didn’t know you could do with a baton, twirling with their elbows, catching it behind their back with out looking, it was quite a sight to see. 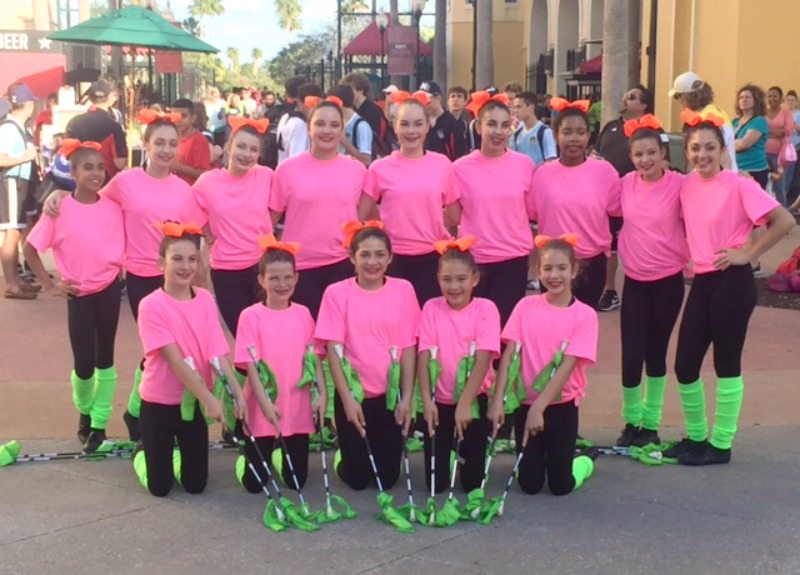 Currently my daughter is attending both the elementary and the middle school practices as she just wants to learn as much as she can. When she is home she often has a baton in her hand and she currently trying to teach herself to juggle with the batons. I look forward to many more years as a twirling mom!