Home » Lifestyle » Everything Else » From Recreational to Competitive Sports
As an Amazon Associate I earn from qualifying purchases. 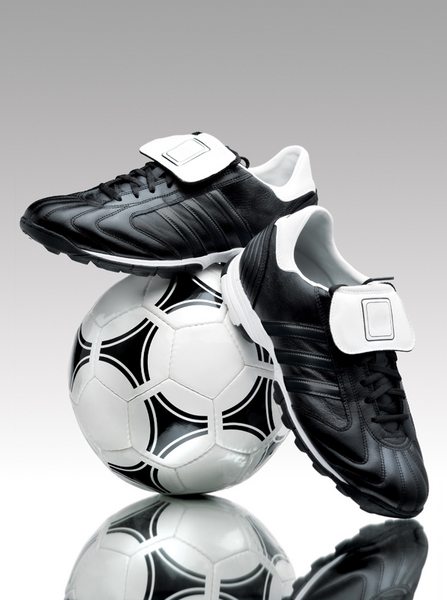 Most schools and communities have sports leagues for kids to participate in. But increasing trends these days reveal more competitive and serious sports leagues arising in all areas of sports as well as age ranges of children. Sports and competition are great ways for children to learn teamwork, dedication and focus, and to find fun ways for staying healthy and fit. But before you get super serious about your child’s competition make sure you educate yourself on it, and what is necessary to be safe and successful as you go into the venture.

There are some difference between the community and recreational sports versus the more hardcore or competitive versions. They both will hold to the same basic tenets of the sport, but competitive sports really is about winning, and becoming the best through more rigorous training and higher level of playing. Recreational sports is really more about just having fun, learning the game, and typically excels at a slower pace for individual and team development.

Football has the Pop Warner league which has been around since 1929 and claims to be the largest youth football program in the world and the only one to require its members to achieve certain academic standards. The program is divided up by the kids’ ages and weights which range from 5 years old to 14 and from 35lbs to over 100lbs. There is even a Pop Warner Super Bowl made up of 64 teams from at least 8 different regions throughout the U.S.

Baseball has the Little League World Series which seems just as intense as the major leagues. It has been around since 1947 and has competitors from all over the world. This series is derived from smaller “All-Star” youth teams that compete in varying stages of tournaments and elimination games until they progress to the World Series. But not all of the competition leagues are national; some are regional or local travel teams and it is rare that there isn’t a sport that doesn’t have more challenging specialized version for kids.

There are many positive reason for kids to play competitive sports including becoming good enough to earn college scholarships when they are older. But whatever the reason, you need to do a few things to make sure they are safe and healthy while they participate. First, make sure their diet and training are right for both their age as well as their level of competition and sport. Next, make sure they have really good gear and equipment for the demands their sport will require. Typically parent’s might shop at someplace like Dick’s Sporting Goods, but for quality, higher end equipment you will want to try some place like www.homerunmonkey.com/

Playing for the fun of it in the backyard is still tops for kids. But for many, they also like growing and developing in their favorite sports. Ultimately competitive sports can be a really great thing for kids, and the skills they will learn will help them develop as they mature into adolescence and adulthood.