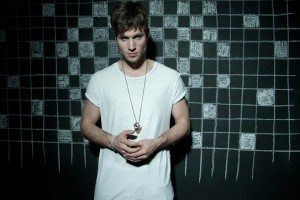 Graffiti6 have released their US debut album, Colours, on Capitol Records.

Graffiti6 — a collaboration between singer-songwriter Jamie Scott and songwriter-producer TommyD were praised in a five-star review of Colours from London newspaper The Independent raving that the album—a mélange of pop, psychedelia, R&B, and British Northern Soul—is “an assured debut album that sparkles with invention and throbs with emotion”.  They are now poised to break state-side with the release of Colours.  Graffiti6’s songs have been heard on Grey’s Anatomy, Covert Affairs, CSI: NY, One Tree Hill, Parenthood, Chelsea Settles, Basketball Wives and the MTV series Teen Wolf. MTV has also featured the group in its Freshmen 5, Artist to Watch, and Push campaigns.

What people are saying about Graffiti6:

Graffiti6, the duo of singer/songwriter Jamie Scott and songwriter/producer Tommy “Tommy D” Danvers, makes the art of crafting pop gems seem like the easiest task in the world.”
-Billboard

“Pop at its most glorious” –Marie Claire 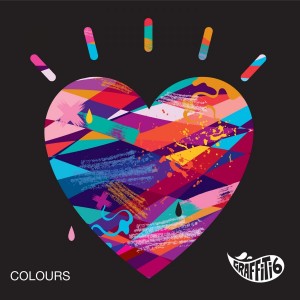 Enter today to win a signed copy of “Colours” by Graffiti6

Disclaimer: This giveaway is sponsored by company or representing agency. Opinions are my own and NOT influenced by monetary compensation. You may read more of my disclosure here.