Home » Blog » Happy 4th of July To All!
As an Amazon Associate I earn from qualifying purchases.

I just wanted to take a quick moment to say Happy 4th of July to all my readers. Those that have been with me for the past 7 years and those that have not. My little piece of the internet has gone through a lot of ups and downs but we keep on trucking!

During the American Revolution, the legal separation of the Thirteen Colonies from Great Britain in 1776 actually occurred on July 2, when the Second Continental Congress voted to approve a resolution of independence that had been proposed in June by Richard Henry Lee of Virginia declaring the United States independent from Great Britain rule. After voting for independence, Congress turned its attention to the Declaration of Independence, a statement explaining this decision, which had been prepared by a Committee of Five, with Thomas Jefferson as its principal author. Congress debated and revised the wording of the Declaration, finally approving it two days later on July 4. source

July 4th in our family seems to be a day of many celebrations. My mother and stepfather were married on this day in Las Vegas. While my stepfather has passed, he is looking down from Heaven on this special day to watch over my mom and our family. 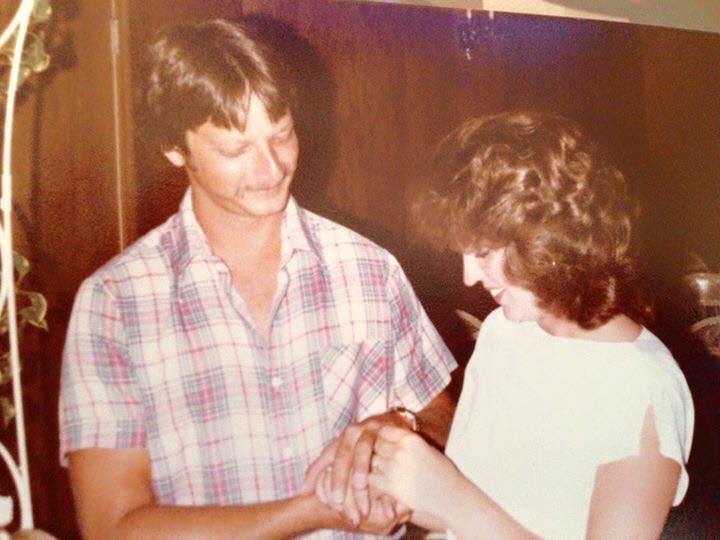 I also have two cousins who are bother and sister born on this vary day. Now how amazing is that! Not only did my aunt have her first child on July 4th, she had another one on the very same day! Happy birthday to Caitlin and Brendan.

I hope your day is filled with family, friends, and some patriotic fun! God Bless America!