Home » Blog » Happy Birthday to My Not So Little Girl!
As an Amazon Associate I earn from qualifying purchases.

Today’s is Honey’s birthday, she was born at 7:30 am on a Tuesday morning in the aftermath of Hurricane Wilma.

Hurricane Wilma was the most intense tropical cyclone ever recorded in the Atlantic basin. Wilma was the twenty-second storm (including the subtropical storm discovered in reanalysis), thirteenth hurricane, sixth major hurricane, and fourth Category 5 hurricane of the record-breaking 2005 season.

Due to this intense Hurricane that swept across Florida this mama ended up with an extra week of maternity leave. With power out in the area where my office was located work was closed for an entire week. It just happen to be the my last week of work before leaving to have my angel.

Due to my two previous c-sections with my boys Honey was a planned c-section. I had the choice between October 31st and November 1st. I chose the 1st for two reasons. The major reason was I didn’t want her to have to share her birthday with a holiday and the second was I really wanted to take my boys trick-or-treating. So the day before Honey was born I was walking the neighborhood with my boys as they loaded their bags with candy.

Honey was 8 lbs 3 ozs when she was born (my smallest child). Today she is tall and thin and we often call her “crazy legs” because she loves to run and sometimes it looks like her legs need to catch up with the rest of her. On this special day I want to give my daughter a special “Happy Birthday” to the world’s sweetest, smartest, stubborn, and independent daughter there is! 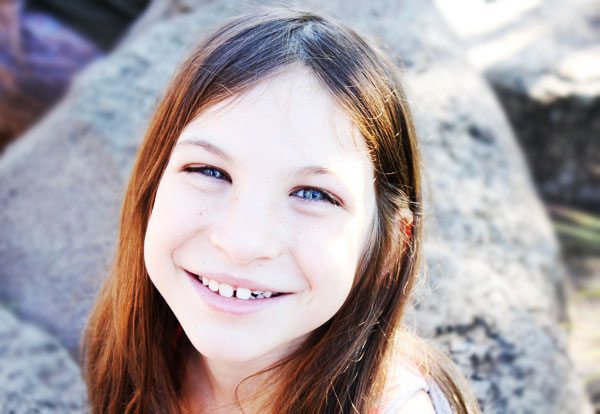