The mystery of Tortellini….

The origin of tortellini is obscure although many legends lay claim to the origins of it. A strong local tradition has it that this dish was born in Castelfranco Emilia (province of Modena). One night during a trip, Lucrezia Borgia checked into an inn in the small town and during the night the host became so captivated by Lucrezia’s beauty that he could not resist the urge to peek into her room through the keyhole. The bedroom was lit by only a few candles, and so he could barely see her navel. This pure and innocent vision was enough to send him into an ecstasy that inspired him to create the tortellini that night.

Another distinct but similar in theme legend, originated in medieval Italy and tells how Venus and Jupiter arrived at a tavern on the outskirts of Bologna one night, weary from their involvement in a battle between Modena and Bologna.[3] After much food and drink, they shared a room. The innkeeper, captivated by the two, followed them and peeked through the keyhole. All he could see was Venus’s navel. Spellbound, he rushed to the kitchen and created tortellini in its image.

Finally a third explanation claims that the tortellini reproduce the shape of a turtle in an effort to replicate the famous architectural features of Modena, where many 17th-century buildings allude to the turtle motif. 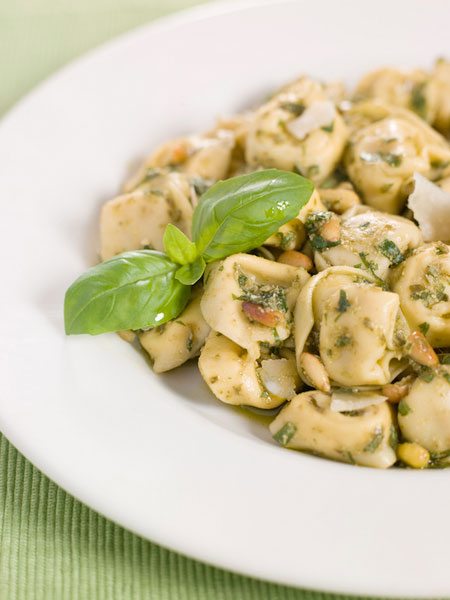 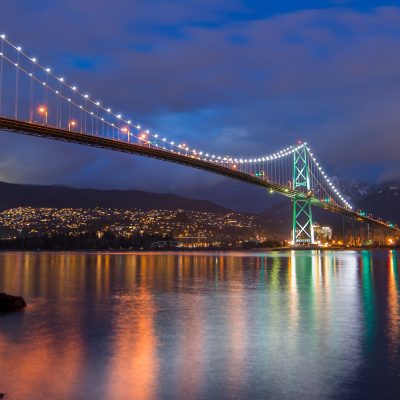