Sports fan or not you have to admit you know who the “Harlem Globetrotters” are right? Surprisingly the younger generation, as in my 13 and 10 year old, do not. I was quite surprised when I mentioned that I had tickets to go see them in March and they asked who they were. I guess I shouldn’t have been surprised since neither of them knew who “Hulk Hogan” is either. Talk about making a mom feel old.

We are sports fans here at Shibley Smiles, with three boys in the house it is hard not to be. I myself am no fanatic. My favorite sport to watch of course is my children playing theirs. Right now that is soccer and baseball. I enjoy watching football when my husbands team is playing (Washington Redskins). However I’ve always found the Harlem Globetrotters to be entertaining and fun to watch. 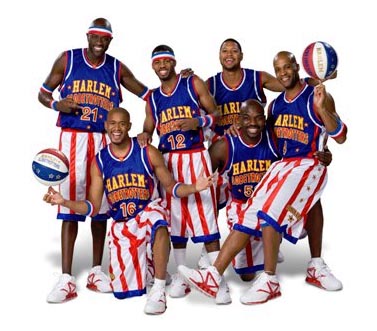 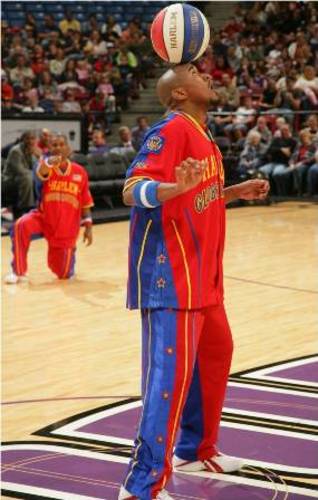 It is because of the entertainment factor that I thought this would be a lot of fun for a family outing. I can just imagine the boys laughing and enjoying the comic routine. Honey will join in just for the fun of being with her brothers. Thankfully for us they are coming to South Florida on March 2nd. If you are interested in seeing if there is a game near you you can check out their schedule: Harlem Globetrotters Schedule.
I look forward to posting about our day once we have gotten a chance to watch the show!

Disclaimer: I was provided with 5 tickets for my family to visit the show.