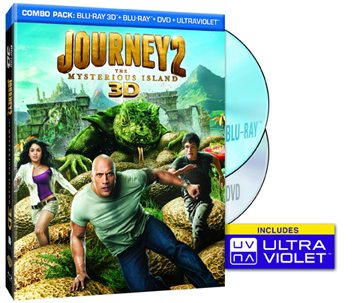 Ok I must admit I love “The Rock”, aka Dwayne Johnson, or whatever you want to call him. I will watch a movie just because he is in it. Yep I’m that kinda girl, all about the actors. So I would love to see Journey 2. 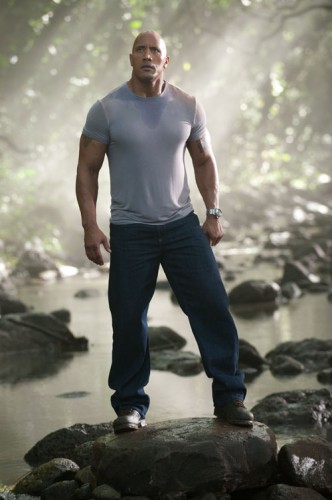 Journey 2: The Mysterious Island –  Own it on Blu-ray Combo Pack or Digital Download 6/5!  http://bit.ly/J2WBSHOP 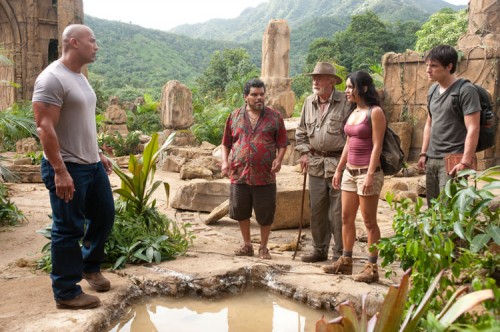 The follow-up to the 2008 hit! The new journey begins when young adventurer Sean (Josh Hutcherson) receives a coded distress signal from a mysterious island where no island should exist—a place of strange life forms, mountains of gold, deadly volcanoes, and more than one astonishing secret. Unable to stop him from going, Sean’s new stepfather (Dwayne Johnson) joins the quest. Together with a helicopter pilot (Luis Guzman) and his beautiful, strong-willed daughter (Vanessa Hudgens), they set out to find the island, rescue its lone inhabitant and escape before seismic shockwaves force the island under the sea and bury its treasures forever.

So what would you bring if you were going to a mysterious Island.

No matter what you would bring why not take a second and enter for a chance to win below.

Disclaimer: Giveaway sponsored by the company or representing PR agency. Opinions are my own and NOT influenced by monetary compensation. You may read more of my disclosure here.

« 20% Off Any Hair Color Service at Participating Salons
Happy Memorial Day to Family, Friends, and Heroes »