Home » Blog » Justin Bieber Fever at 5?
As an Amazon Associate I earn from qualifying purchases.

Ok, so I doubt there is anyone on this planet that doesn’t know who Justin Bieber is. Or at least has I’m sure you’ve heard of him and know that all the teenage girls swoon over him. As much as I know this is the norm, I was quite shocked at my 5 year old daughter the other day during a trip to the grocery store.

We were in the checkout lane and she was sitting in the grocery cart. Behind me was this: 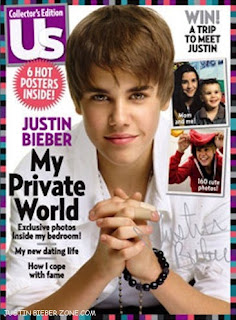 My daughter looks over my shoulder and says, “Who is that?” So I tell her that it is Justin Bieber. She looks right past me with the dreamiest look I’ve ever seen and she says, “I like him!”. It wasn’t what she said but the look on her face and the way she said it. I asked her why she liked him and she said, “I don’t know I just like him.” So I asked her if she thought he was cute and she replied “YES!”.

So today, because I think it bothers her when other family members ask her about him as far as what he does and the songs he sings, she came over to me and told me I needed to put in the computer “Justin Bieber Songs” so we could hear some of the songs he sings. So I obliged her and did as she asked and we pulled up a video of “Baby”.  She says, “Oh I know that song” and then shortly after that, “He sounds like a girl” I about fell out of my chair. However that has not stopped her from having.

If this is how she is at 5 I can only imagine the next 20 years! 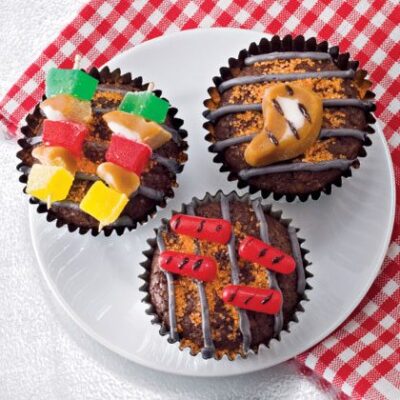