With our hotel booked at the Caribe Hotel, our arrival in luxury in our Kia Cadenza, the only thing left was what to do while we were on our family vacation a couple weekends ago. I had originally made some plans to enjoy a water park but we had a small chill come through Thursday night. While the northerners would say the water was beautiful us southerners who are use to much higher temperatures just don’t do cold water. So we nixed that and instead we headed over to Universal Studios and Islands of Adventure.

The weather was the most amazing weather and we could not have asked for anything nicer while strolling through a theme park. It was not too hot and there was a breeze in the air, it felt so good to be outside.

We let the kids pretty much be the leaders during this visit and they decided they wanted to head over to Islands of Adventure first.  Before we made it to the first ride the kids were great about stopping for a few photo opts…oh the life as a child of a blogger. 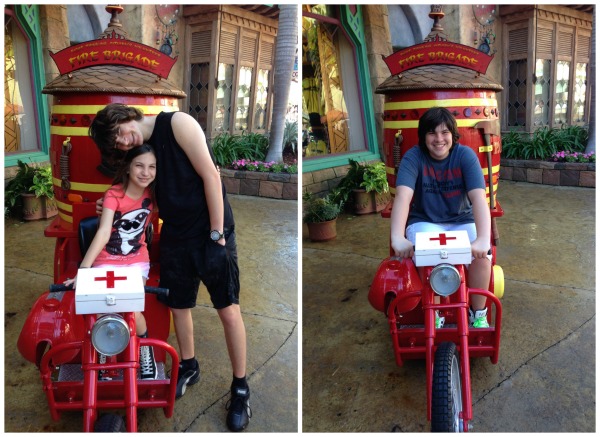 Our first stop was Spiderman on Honey’ss command! The Shibley family is quite spoiled when it comes to vacations and we were each equipped with express passes (Seriously if you are going to do a theme park it is so worth the added expense). We got right on! And on again! Yes Honey, Dad, and I went twice while the boys headed over to the Hulk for a little bit of “big boy” roller coaster action. 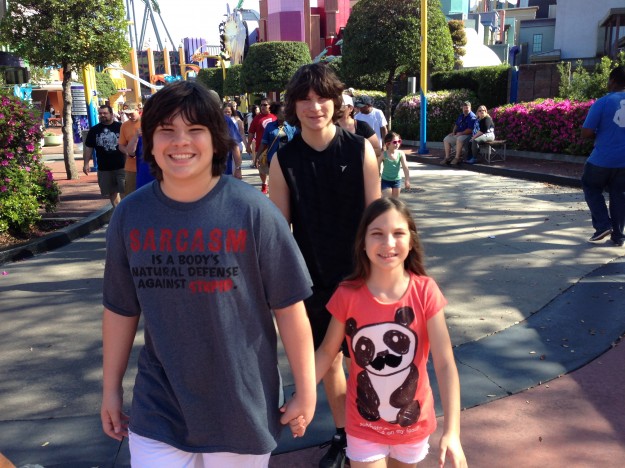 We finished up in Marvel Land (is that a thing is it called Marvel Land?) and headed through to Jurassic Park.  The kids wanted to ride the (name of ride) and tried to talk us into riding it with them. You won’t get that wet they said. This mama and dada were not taking any chances so we let the three of them go without us and instead stood by to take photos. (I took photos of every boat coming down so I didn’t miss them-not that you can see them at all LOL) 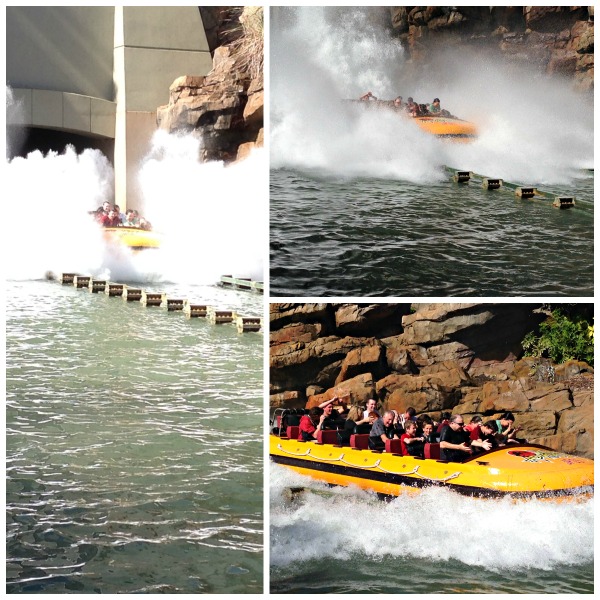 Let’s just say that mom and dad made the right choice when I saw my three drawn rats emerging from the exit. No photo here, Honey is very particular about when I’m aloud to take a photo and this was not one of them LOL!

When then made our way to Harry Potter we totally forgot that there are no express lanes. When the kids saw the line they decided not to wait. Instead everyone rode the roller coasters.  The kids stopped for another photo opp before we headed over to Universal Studios. 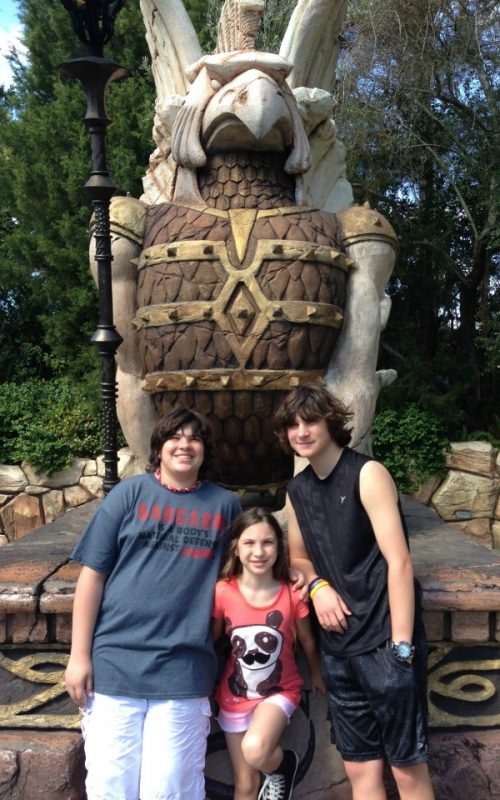