I’m not a fan of taking video for several reasons. One of them is that I feel like I miss the moment while I’m concentrating on taking the video. The second is because, lets be honest I’m not really great at them. I am not familiar with many video editing software. I rarely take video in the first-person but my husband has gotten interested in doing just that and has been looking into the Go Pro. However have you ever watched one of those videos and feel like you are shaking along with the person taking the video? 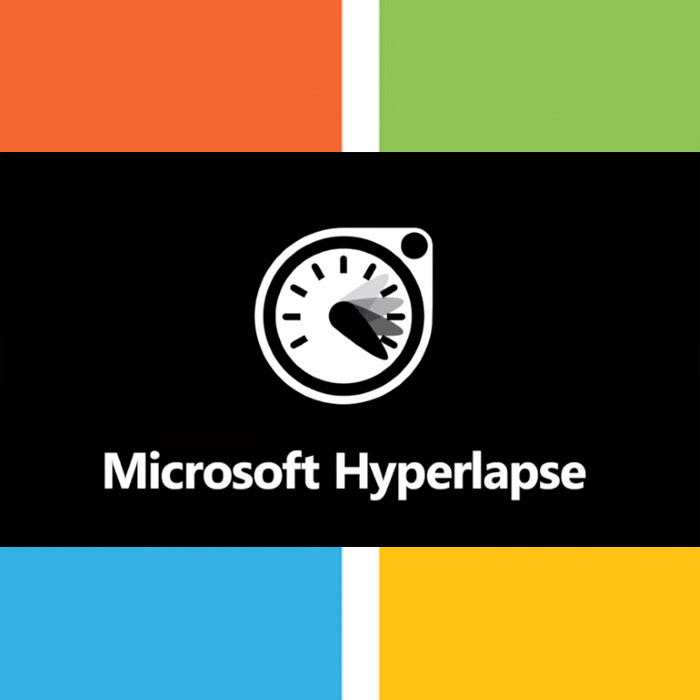 Microsoft has created a new app that can help remove and fix the shake in your first person videos.

Microsoft Hyperlapse is a new technology that creates smooth and stabilized time lapses from first-person videos. Want to show your friends what you saw on that 12-mile hike you took last weekend or let them experience how it felt to fly down the mountain on your recent ski trip? With Microsoft Hyperlapse, you can time lapse those experiences, distilling them into easily consumable, enjoyable experiences.

This is a mobile version for Windows Phone and Android customers who want to capture hyperlapses on the go. The mobile app allows you to save multiple speeds and share your videos through social networks or emails. Download free for Android and Windows Phone 8.1.

This is a pro version for enthusiasts and professionals who want to use a Windows desktop application to hyperlapse videos they took with a GoPro or any other device. Download the preview free for Windows 7, Windows 8 and 8.1.

Related articles across the web