Home » Lifestyle » Everything Else » Making the Shift: Five Indispensable Tips to Move with Ease
As an Amazon Associate I earn from qualifying purchases.

Moving can be hectic–no matter how many times you’ve done it–but like practice, the more you have the better you become. I’d like to share a few of my tips for making a move that little bit easier on your wallet, your sanity, and your lumbar. 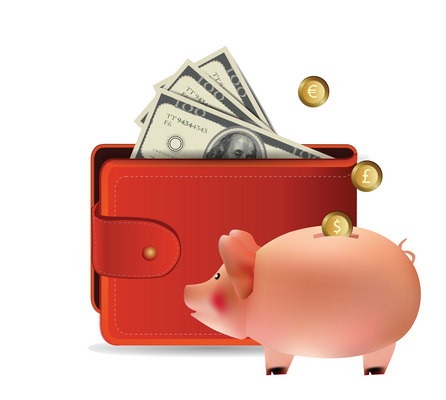 #1: Give it plenty of time (and thought)

Haste makes waste especially when it comes to moving. If you find yourself rushing to get everything together at the last moment you are bound to pay more.

This kind of extra money hits could include:

I would say it’s safe to start planning at least three months in advanced, this way you have more than enough time to make a plan. By the end of the 3rd month you should know what needs to be done. On the 2nd I’d advise you make sure everything is situated at the new location you plan to move to. On the last month you should use each day to do at least a little bit of moving so you’re not stuck doing it during one or two final days. 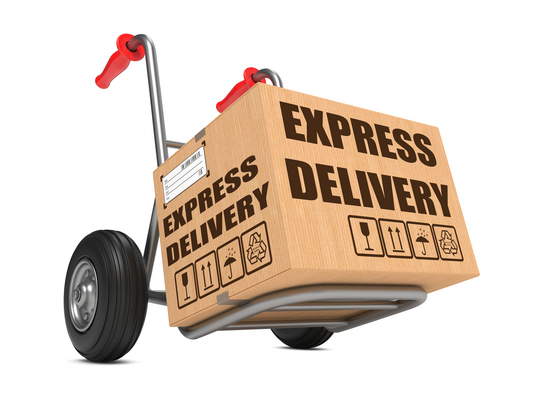 #2: Get rid of anything you don’t want to haul

The best way to move is by taking less stuff with you because, honestly, why are you going to drag stuff that’s been sitting in storage and just relocate it to new storage? It’s time that you do some decluttering before you move so you’re hauling less (and having to deal with less once you get there).

The strategy I’d recommend for decluttering would be the three box method:

Take a half hour of your day, each day leading up to the move, to go around the house and do some light cleaning so that you can not only get rid of stuff you don’t need.

From there I’d say to donate as much stuff you don’t want to keep nor have the use for any longer. T

he third box is the one you’re taking with you which are items you’re going to keep (but even then come back to it in a few hours later to do the toss/donate check). 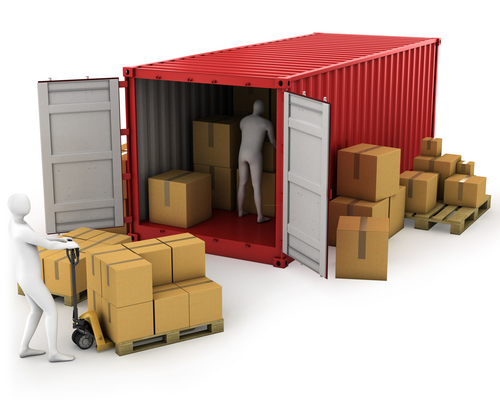 Having to move so much stuff can be back breaking labor. You should also think about how much time it’s going to take you to get everything together, packed, and on its way–especially if you’re already busy with work, taking care of kids, or appointments.

It may sound paradoxical at first but my advice for your DIY moving is to go with a service to make things easier. If you know you are going to be moving in a few months’ time, it shouldn’t be too difficult to set aside a small amount of your paycheck to go toward one of these services.

Why? Convenience, efficiency, and versatility.

You’re still doing the packing, but you’re hiring someone to equip you with portable storage containers so you can get set up at your location. Take your time with the loading, and then let them haul it off to the new place, saving you a lot of hassle and back pain from trying to do everything in a day. 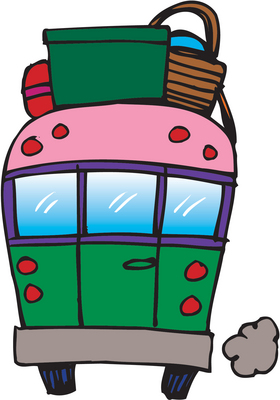 #4: Keeping safe on the road

One of the things people forget about during a move is their safety once they’re out on the road. If you’re only moving down the block that’s not too bad but what if you’re going across state lines? That’s a long time to be on the road and if you’re hauling a trailer, using a truck, or trying to get there in time when a container is scheduled you can be out of your element.

Give yourself plenty of time for the transit and stay at a hotel if you really need to if you’re feeling tired. There’s no reason to risk being in an accident because you’re in a hurry. 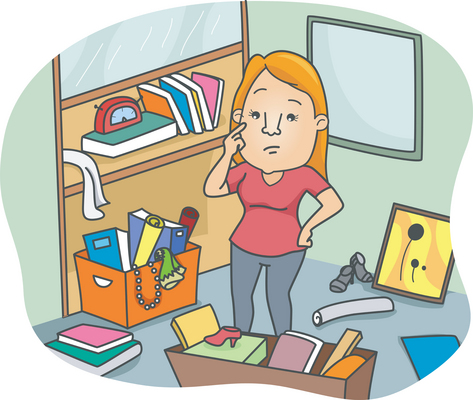 Once you’re there don’t immediately start unboxing. Let your mind settle for a moment.

Before you moved you did a bit of decluttering so you didn’t have to deal with as much stuff once you got there … now do it again. Repeat the process like before. What you may find is that you packed things that you really don’t want in the new place or that you did a few boxes that were just “miscellaneous last minute things” that didn’t really need to go along for the ride.

Go ahead and get rid of a few things right then and there as it’s coming out of the box. This way your place will have nothing but the essentials and the stuff you want (rather than starting the cluttering all over again).