Home » Blog » My Unexpected Date With a Thing Called Luck!
As an Amazon Associate I earn from qualifying purchases.

I have often been called lucky. By my friends, co-workers, and even my family. While I believe some of my “luck” is earned I am conceding and agreeing with the masses. For some odd reason luck seems to be on my side quite often. Would love to see him/her show up when that machine spits out 6 numbers but I will take all that I have been blessed with.

So let me set the stage….

It was a Monday morning and I was in a hotel in Denver preparing to visit the School Nutrition Association Conference. I started down to the private lobby to have breakfast and half way there decided instead to order room service and pack up my bags. I placed my order of pancakes, ham, and chocolate milk. At the last second I cancelled the chocolate milk and decided to grab a soda (yes I know not a great breakfast but I wanted the caffeine). While I waiting for my breakfast I walked over to grab a Dr. Pepper out of the vending machine. My breakfast arrived and I sat at my desk enjoying my pancakes and answering emails. I looked down at the yellow cap to my Dr. Pepper and noticed the code. I thought about it for a second and said what the heck… 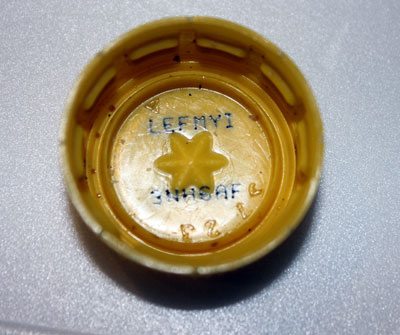 I went to DrPepper.com like the bottle said and entered the code. And……….I got an error. Tried again and……got the same error. So I decided to register. However when I tried to register it said my email address was already being used. So instead I went through the process of getting my password and thinking I should just go back to eating and packing up my things, but I had started it so I wanted to finish. I finally got logged in and noticed my address was from over 3 years ago. I figured no big deal and went instead to enter my code. Then I thought, no, I should change it just in case I win a coupon or hat or something. Wanted to make sure if by some miracle I actually won anything it would at least be mailed to the right address. Maybe I would win a coupon for a free Dr.Pepper.

Finally logged in and address correct I tried entering my code one more time. And… 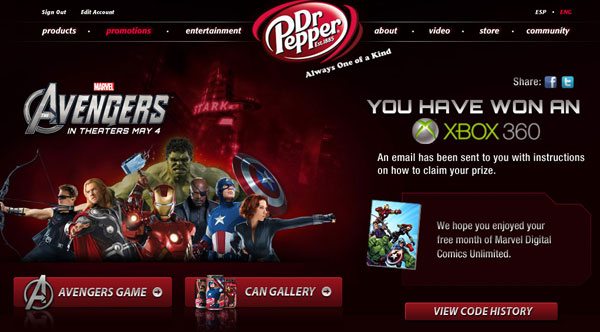 WHAT!? What did that say?! That doesn’t say I won an XBox does it? It must mean that is what I COULD HAVE won right? No way! Can I tell you I read that screen so many times and as you can see still didn’t believe it so I took a screen shot. Then I quickly hopped over to my email.

Congratulations! You have won a XBOX 360 4GB Console. Your prize will be shipped to you within 4 weeks!

This promotion is not endorsed by Microsoft (c)

SERIOUSLY?! I still don’t believe it. Remember I got those errors, and see that little “View Code History” it DID NOT say I had won.  It said the code was used and showed that I had previously won comic books but it did not say I won an XBox. Breakfast forgotten and no packing done I grabbed my phone and at 7:45 am MDT I called the 800 number and waited 10 minutes to get a rep. I had to email them a screen shot and no one would confirm that I won an XBox, so I didn’t tell my children, I didn’t want to disappoint them. Then this past Thursday rolled around and… 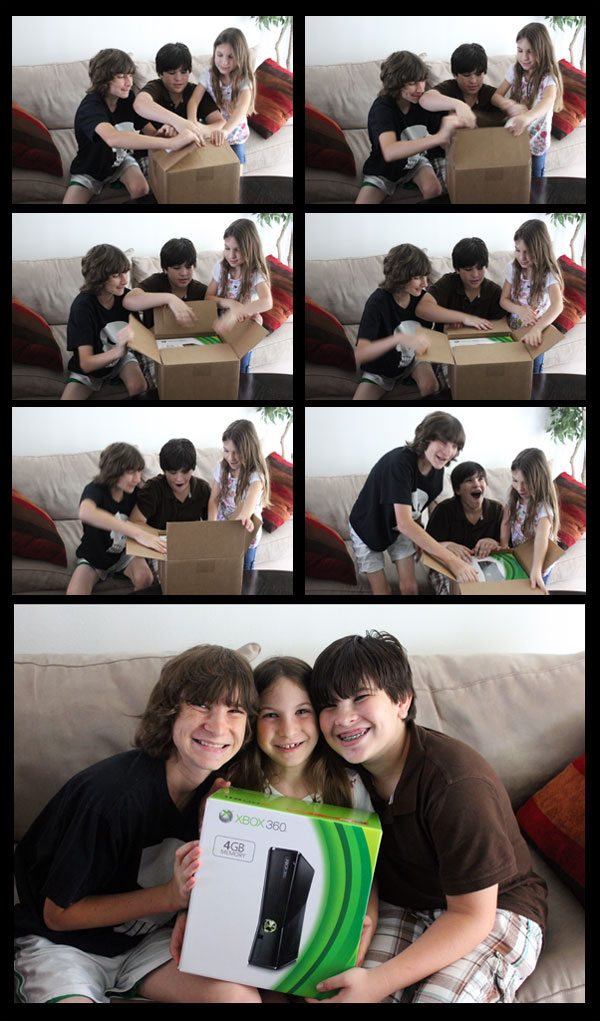 To make matters even more amazing, while I was waiting to see if I was actually going to get an XBox delivered to me I wanted to try again to check the code history so I went back to the site. The promotion was GONE! No Avengers promotion. Immediately I thought to myself it was a fluke I had stumbled upon an out dated page. So I started to look for information on the promotion and found this. http://www.drpepper.com/mobile/promotions/avengers/rules/

Did you see that deadline? I entered my code on the last day possible. Granted I entered it at 7:33 in the morning but I did indeed enter it on the last day you could enter it. Not only that but my chances of winning were 1: 2,3000,000.

I can’t help but wonder if it was my late entry that allowed me to win? I wonder if the prizes are already matched up with the codes? Or if the site is set to pop up a winner on a specific number of entries? Either way I can not believe I won something off of a code on a Dr. Pepper bottle. Or I guess people would say they could because well, “I”m Lucky!”

If you thought you could never win, or that these prizes are never awarded I’m here to tell you, you can’t win unless you play!

« Lands’ End Swimwear for Kids – Rash Guard UPF 50 Review
How Do You Start Out Your Day? »