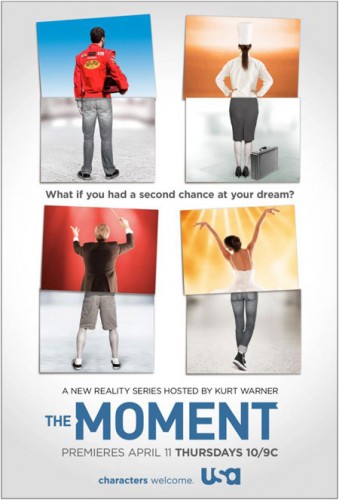 Have you ever said or thought, “If I could do it over again I would….” be a dancer, a movie star, a photographer, etc. I recently saw the previews for a show that is giving people just this, a second chance. The Moment hosting by Kurt Warner a former NFL quarterback. The show is being aired on the USA Network at 10/9c beginning this Thursday night 4/11. The Moment will give ordinary Americans the opportunity to realize their dreams and rewrite their life stories.

To kick off the premiere I will be hosting along with Tesa from 2Wired2Tired the official #MyMoment Twitter Party and I’m hoping you will join me for the fun. In addition to Tesa and I we will be joined by iVillage and Kurt Warner himself. You won’t want to miss all the fun and chance to win some exciting The Moment prizes. 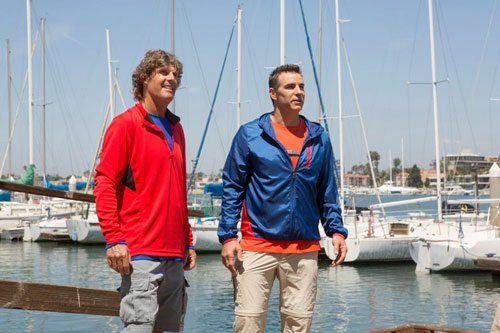 « We Committed to 90 Days!
Fun, Inexpensive, and Unique Birth Announcement »