Home » Blog » Our Fair Filled Saturday Afternoon
As an Amazon Associate I earn from qualifying purchases.

Last year when the fair was in town Honey wanted to go. However we had just come back from a vacation in Orlando and it was just not something I felt we could splurge on so I promised instead to take her this year. As soon as the flyers went out and advanced tickets went on sale for the South Florida Fair I purchased them.

We decided to skip the first weekend (which was last weekend) and instead going this past weekend. Unfortunately my oldest son has not been feeling well for about a month. I told him we could go next weekend if he wanted but he knew his sister had a birthday party to go to and he was happy to stay home and veg. So our family fair day was minus one. 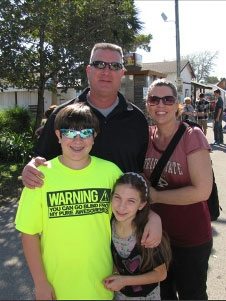 For Honey that was a great thing. It meant she had ONE brother all to herself. She took advantage of that too and stuck to him like glue. 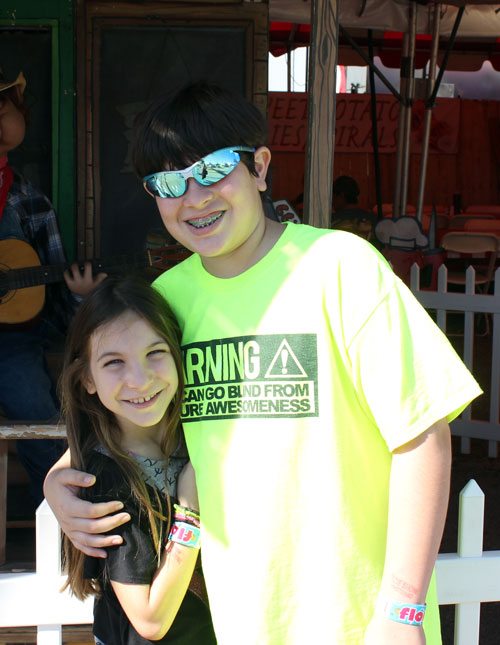 Nick was a good sport. Though I know he would have had a little bit more fun riding rides with his older brother he was great with Honey and went on all the “kiddie” rides he was able to go on with her. 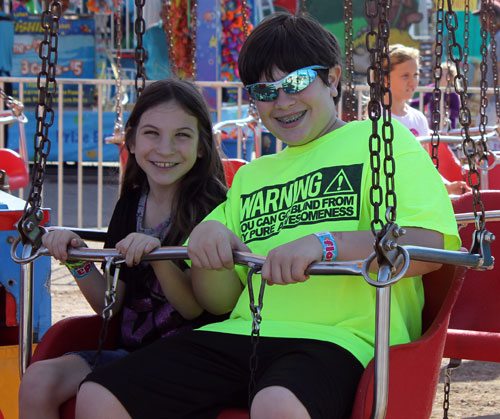 She was so excited to be with him, any ride I was willing to go on she still wanted to sit next to her brother. That made this mama smile. One of the highlights of the day was the first fair game we played. I paid for three, Honey/Me, Nick, and Dad. It was one of those water gun games where you have to shoot the target and it was a race to the top. Guess who won? 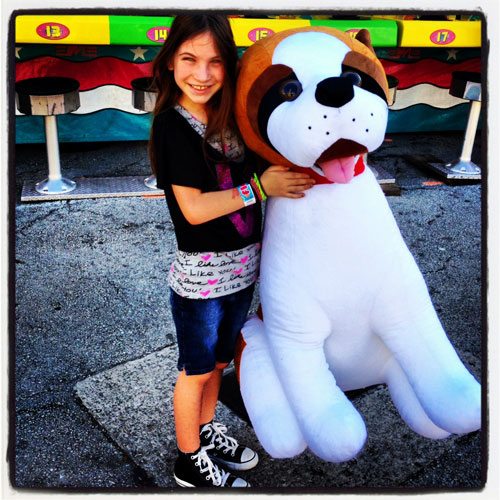 It was a great day with some yummy treats like elephant ears and other traditional fair food. My husband and I got a caricature done, the kids got some airbrushed keepsakes and we all had a great time. I know up north it is going to be hard to believe but I really wish I would have woren shorts instead of the black capri pants I chose. I was definitely getting warm. In fact we all came back with a little sun on our cheeks! 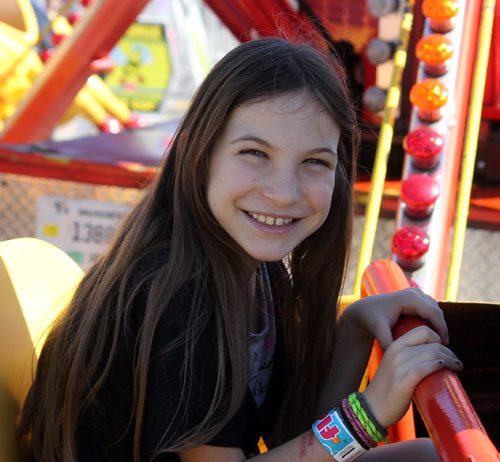 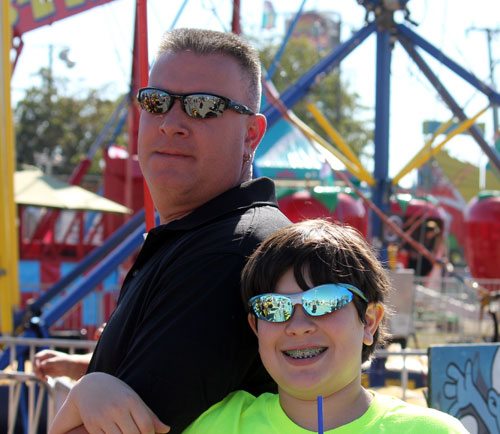