Home » Blog » Pigs Are Flying Today!
As an Amazon Associate I earn from qualifying purchases. 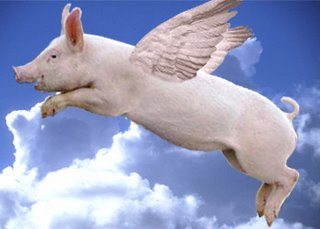 Ok that might not be the nicest thing to say but it is a catchy title.  Sunday evening my youngest son did something I never thought I would see him do. He took it upon himself to not only read but to practice math games on the computer.  He said he was training his brain for school. Talk about a beaming smile coming from this mom’s face! Nick has not always been the “school” type of kid. This year he is excited about starting middle school, just as much as his brother is freaking out about starting high school. 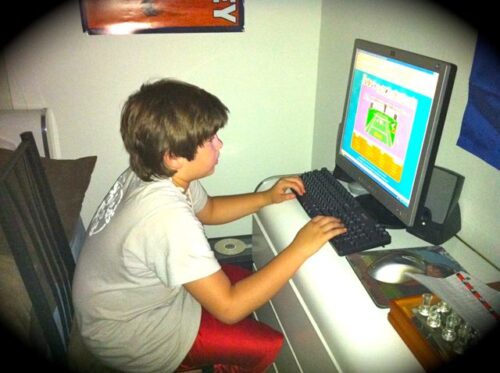 Nick’s idea of going to school is going to hang out and socialize with his pals. He is a pretty outgoing kid and makes friends easily. He is the athletic type and only does what he needs to, to get by.  Since he is riding high on the praise I gave him for wanting to take a proactive approach to school this year I also told him that this year it was ALL HIM. Which means as long as he is getting his work done on his own and getting decent grades I would not bug him about his work. I took this same attitude with Buddy when he started sixth grade and he has done well ever since.  Of course Nick does know that I can go online at any time to check to make sure his homework is turned in and how well he is doing.

So Sunday night was a great night, and here is hoping to many more in which he becomes more and more responsible with his schooling as he grows older.