Home » Lifestyle » Entertainment » Music » Scotty McCreery Up For Academy of Country Music Awards New Artist of the Year
As an Amazon Associate I earn from qualifying purchases. 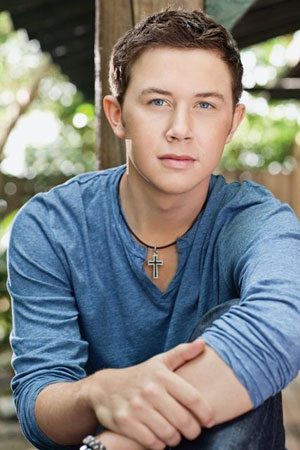 Scotty’s debut album, Clear As Day, was certified platinum earlier this month and spent 6 weeks at #1 on the Top Country Albums chart, as well as peaking at #1 on the Billboard 200. Clear as Day is also the second best selling American Idol debut album of all-time behind Clay Aiken’s Measure of a Man. 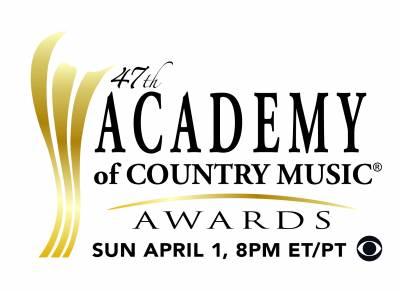