It is not always that you find a product or service that really speaks to you as a parent. One that does more then just entertain. Last year I was a SI Kids Ambassador and I’m excited to say that I’ve been honored with the task again this year. When I was asked there was no question, I absolutely love this magazine. It is a great way to get sports minded kids to pick up a magazine and read. Not to mention it has come in handy for quite a few school projects. My son is taking a class in high school, comp tech, in which he is learning about Photoshop. They had to recreate a cover and he chose a copy of an SI Kids we had. 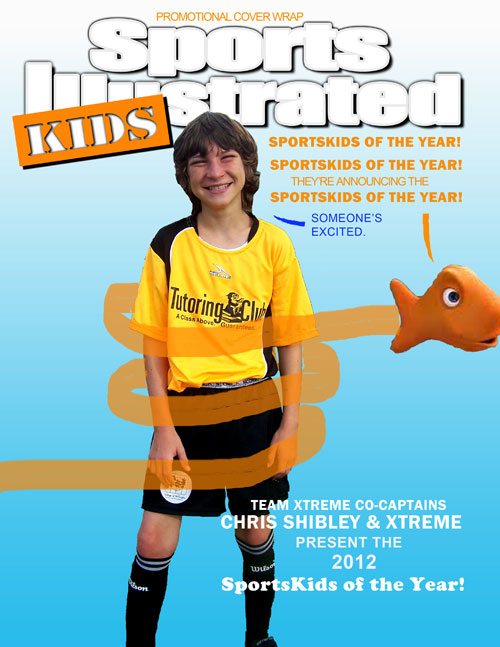 The current issue on news stands, July 2013, features Michelle Obama on the cover and athletes and the causes they are passionate about. This issue also features a very special story about 14-year-old Will Thomas, founder of Operation Hawkeye, a mission that raises support for U.S. Special Operation Forces and military families. 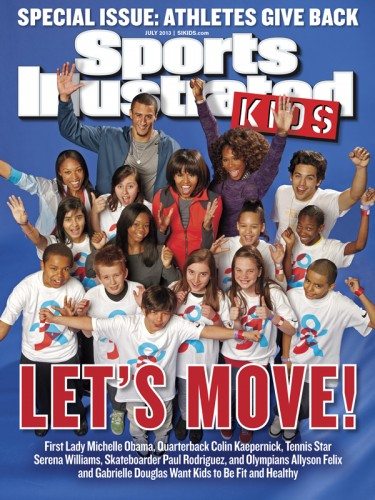 Inspired by a tragic military event in the summer of 2011, the then 12-year-old Thomas committed himself to shoot 17,000 baskets in his driveway as a way to privately honor our fallen heroes.  As others in the community learned of Will’s challenge they began pledging money for every basket made.  The feat took him nearly 60 hours to complete and began a mission whose goal in 2013 is to raise over $300,000 for military forces and their families. Watch his inspiring story at www.facebook.com/sikids and learn how one kid is making a difference one basket at a time.

For more information or to participate, individuals or teams can register and pledge funds at the Operation Hawkeye E17 site, http://www.ophawkeye.com/e17. All participants will receive recognition from the U.S. Special Operations Command as well as an Operation Hawkeye bracelet. The individual or team that raises the highest donation will receive further recognition and a special prize. 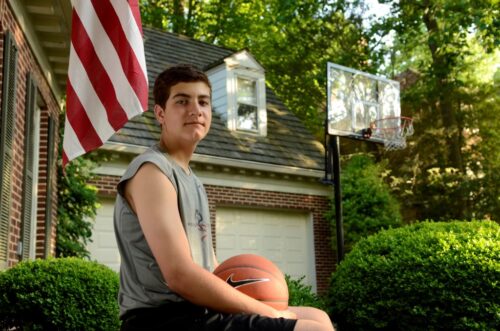 Sports are such a great way for kids to get involved in philanthropic events. It is great when the schools and kids participate in the walk-a-thons for causes such as cancer or heart disease. Not to mention the exercise is great for the kids as well. I goal like the one Will Thomas created that turned into an operation is something I could so see my son doing. He would love the challenge and then I think what he was doing it for would definitely start to take over. At the end of the day it gives kids a sense of accomplishment and self worth to know they have helped others in need.

I love that Sports Illustrated Kids covered such a great article like the one about Operation Hawkeye. Kids are able to see through something they love, sports, that there is things they can do to help. We happen to have the July 2013 issue as a subscriber and I was impressed with some of the additional articles like :

Disclaimer: Our blog is participating in a sponsored blog ambassador program from Sport Illustrated Kids. As a part of this program we have received paid compensation, a year subscription and merchandise for placement of digital advertisements and specific postings related to SI Kids. You may read more of my disclosure here.