Home » Reviews » I May Be Able To Sell My Stock in Batteries!
As an Amazon Associate I earn from qualifying purchases. 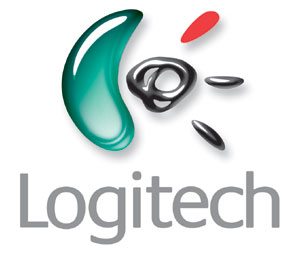 Ok I don’t really have stock in batteries but between four XBox controllers, two Wii controllers, and a wireless keyboard and mouse I feel like I should! I’ve gone the route of purchasing rechargeable batteries and it is definitely a viable option, however it seems like over time they disappear. I finally gave in and decided to spend the extra money to remedy as many of these problems as I could. One of them came in the form of the Wireless Solar Powered Keyboard from Logitech. 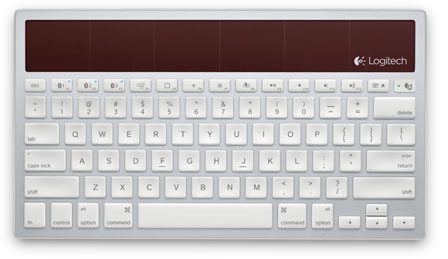 I was unsure about using a keyboard with my Mac or other Apple products that was not created by Apple. However with the Wireless Solar Powered Keyboard I was very impressed. The keyboard pretty much an exact replica of the apple keyboard with one exception. That exception is that it is Solar Powered. I thought this might pose a problem because I rarely open my blinds in my living area (it puts a glare on the TV). The Solar Powered Keyboard needs 6 hours of regular room light to charge. Many days we are not at home so the keyboard just sits on the desk soaking in the light. No sun, no lamps just normal room light even with the blinds closed.

The Solar Powered Keyboard is connected like most other wireless keyboards through Bluetooth. You can connect up to three devices to the keyboard and switch between them as needed. This was a feature I had not expected and found extremely useful. I have an iPad and as most of you know typing is not the easiest feat. Much easier then an iPhone but still not easy if you want to type a letter.

The other day my husband was on the computer, and my laptop is in the shop, and I need to get some work done. So I hooked up my iPad to the Solar Powered Keyboard. It takes seconds to hook up. Simply turn on the keyboard, press the Bluetooth bottom on the back. Select 1,2, or 3 each number assigned to a different device, and allow the devices to pair. The keyboard works perfectly with the iPad and is great to have around. 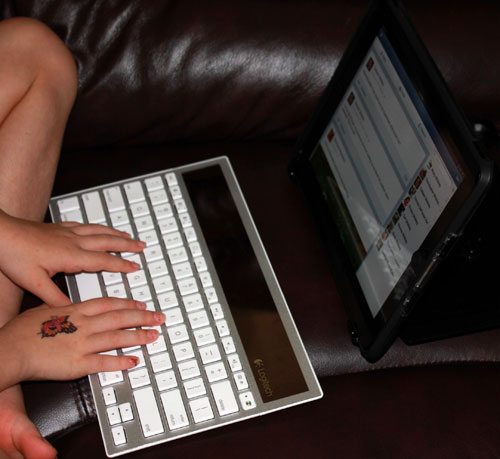 In order to remedy my problems with the other battery sucking devices I purchased two XBox charging stations and a Wii charging station. Now each night the controllers are charged and ready for us with no additional batteries needed.

I have not found an acceptable remedy for my wireless mouse which is actually the worse battery offender. I’m speaking of the magic mouse that comes with the Mac. I have however received a mouse that I know keep together with my laptop. Though I’ve gotten use to the trac pad on my laptop sometimes it is nice to just have a good old mouse. 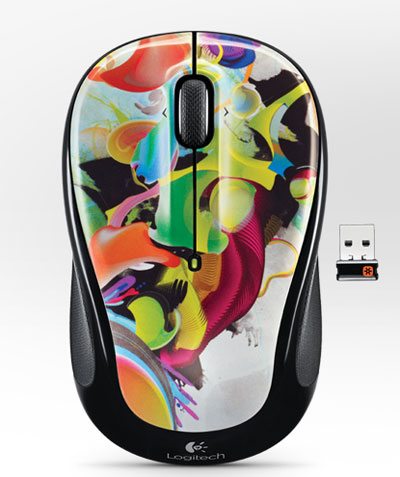 Isn’t it cute? I decided to go with the smaller sized mouse, one because I love the design and two because it is great when traveling. The USB adapter that plugins into your laptop is super small and barely noticeable.

We’ve had no problems with the mouse and it works great! I’m definitely impressed with both Logitech products I’ve had the pleasure of reviewing and really love the Solar Powered Keyboard!

« Family Fun With the Mets and Marlins
Late is Better Then Never…My First Step to a Healthier Me! »