Calling all gadget geeks and new technology nerds, the Solo™ by 3DR arrived at over 400 Best Buy stores on June 8th, making it the perfect choice for an amazing Father’s Day gift. I mean who doesn’t want their own drone? Solo is a Smart Drone, the first-ever to be powered by two integrated Linux computers. It’s also the first drone to support full control of GoPro® cameras while delivering live HD video either wirelessly to your mobile device or through the controller’s HDMI port for live broadcasts. Smooth and powerful satellite-guided flight ensures Solo’s position is always accurate. 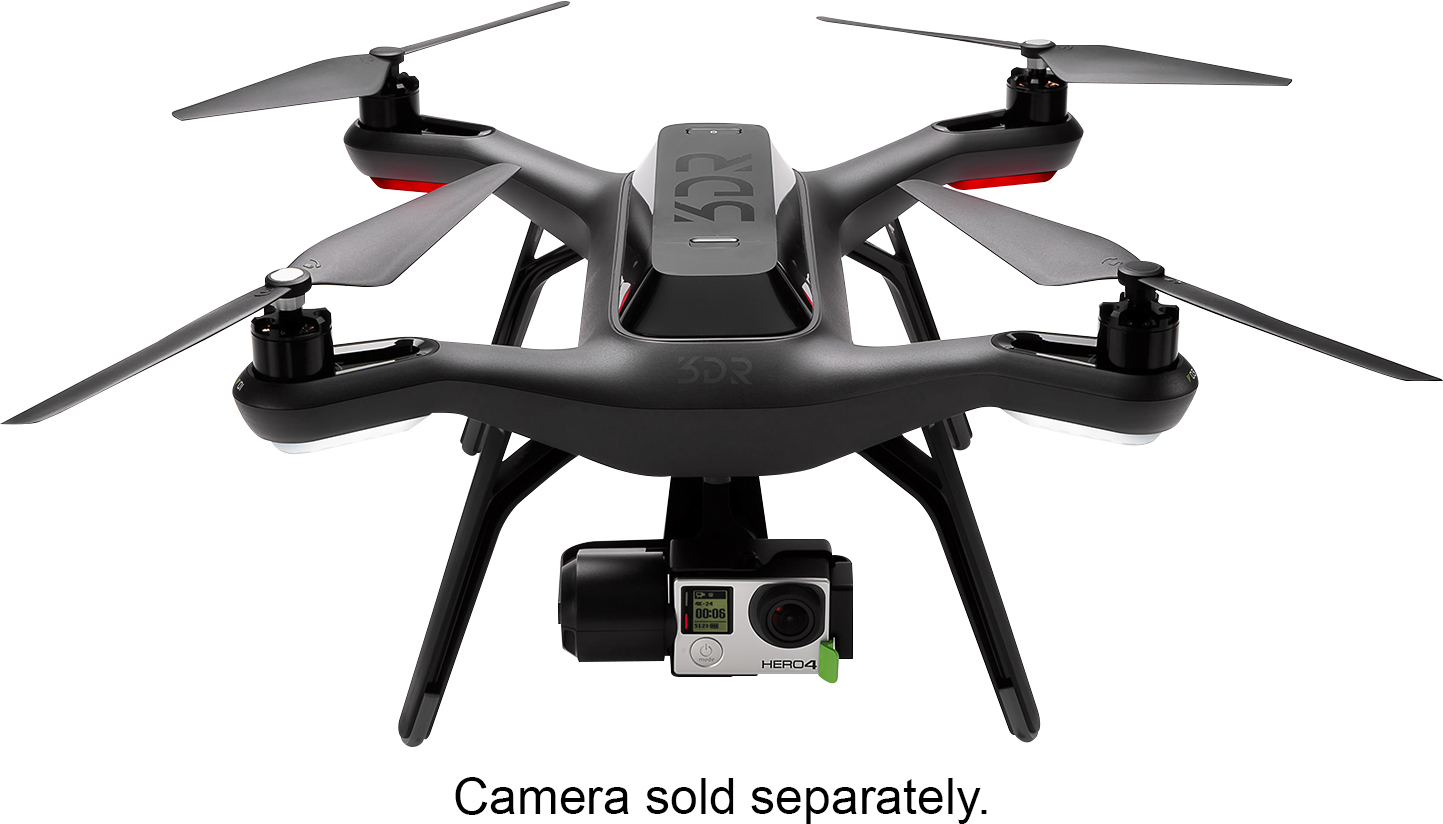 Solo has been designed for easy flying with push-button flight making it simple for anybody to get it off the ground quickly. There’s a 1GHz computer on the drone itself and one in the controller which are connected through a dedicated Wi-Fi signal. The controller has been designed with ergonomics in mind, breaking away from clunky and complicated RC traditions. It has a video game-style so that it feels familiar, even for first time users. It even features a pause button so you can stop Solo mid flight! 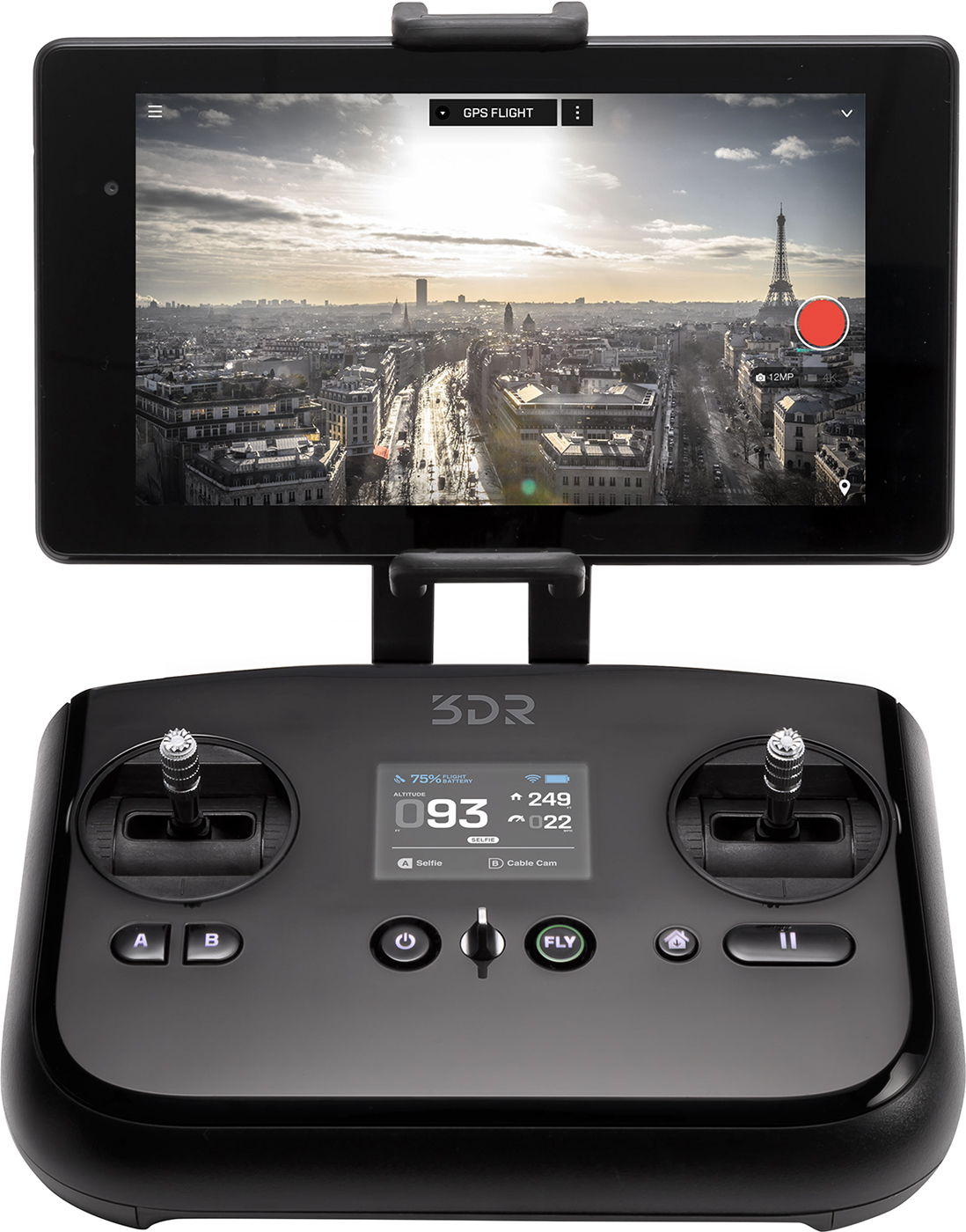 Solo can do amazing things such as a computer-assisted mode that allows it to fly itself, giving the user the opportunity to focus on shooting images, which is the point of a drone. Capture stunning full HD quality video and professional-style aerial photography with the Solo and your GoPro camera. Some of the ways to capture both are: 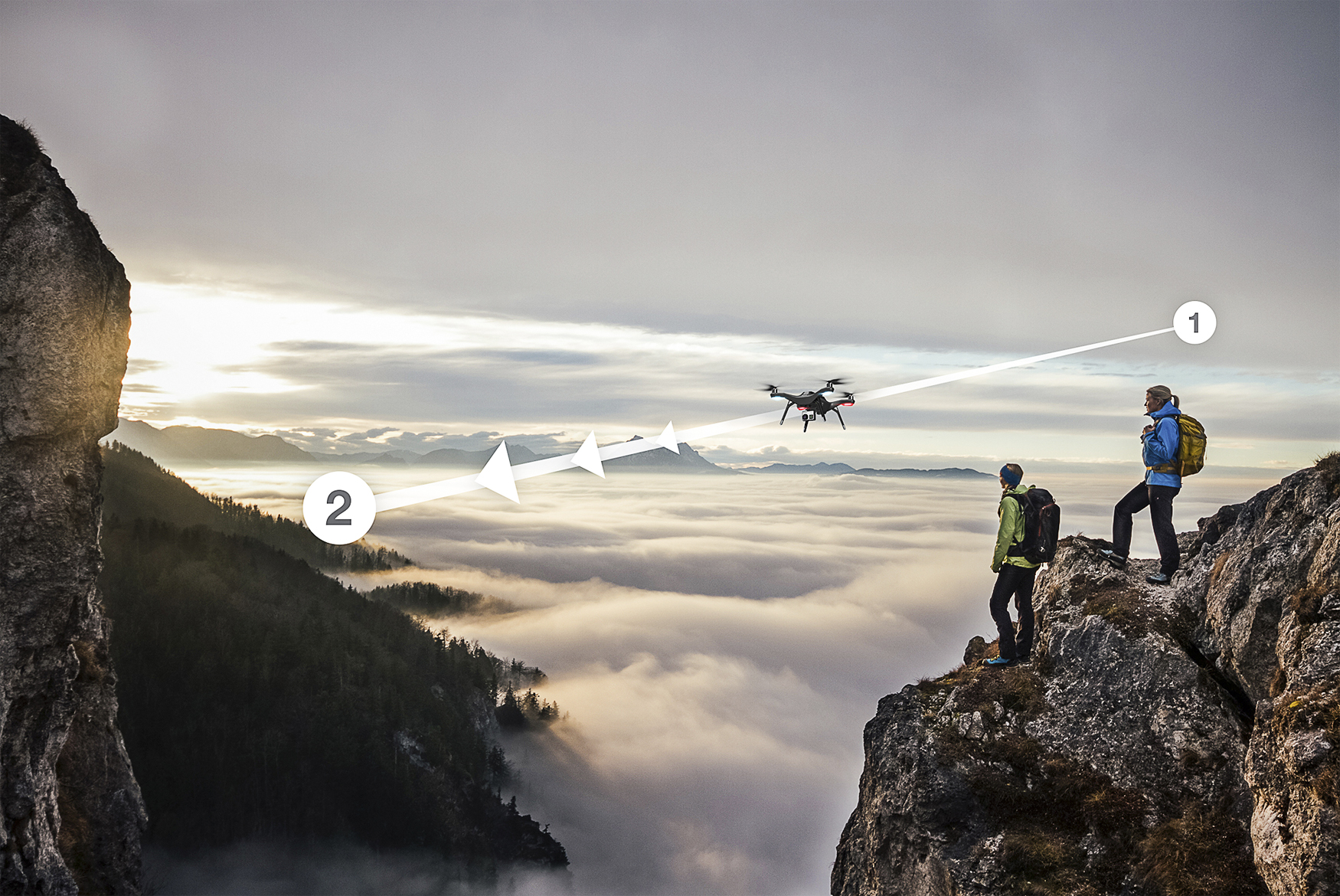 What photo ops would you make even more fun with the 3DR Solo Drone?