I mentioned yesterday a radio station debate about who was more important mother’s or fathers. Well yesterday it was all about the Hubby! The children and I did our best to show “Dad” how important he is to all of us.

Honey has been working all week on her own Father’s Day gift.  Any time there is a birthday or holiday that involves gifts Honey is all about  making something special. It just warms my heart to see her use her own imagination to make gifts.  She colored some coloring pages for her dad and made a make shift folder that she also decorated. She had a cute bag that I gave her that she put some of the coloring pages in and then she even put them all in a box and taped it up.

Saturday Honey and I made a Father’s Day Treats menu in which hubby was to read over and check off his meal plan for Father’s Day. He had several options for breakfast, lunch, dinner, and dessert. 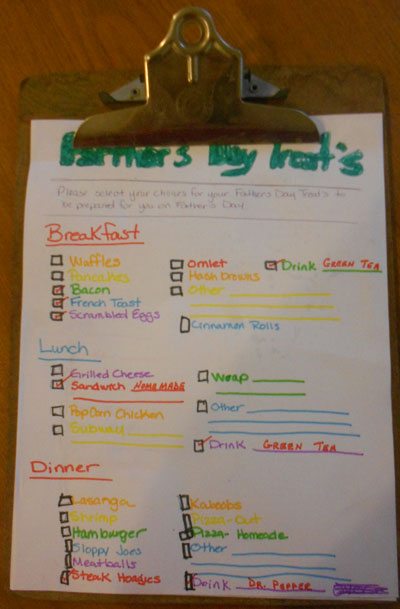 Our Father’s Day started out with a breakfast of french toast, scrambled eggs with cheese and bacon, and bacon. All lovingly prepared by myself and Honey.  Before breakfast was served my husband was given some Father’s Day gifts. Each child picked out their own Father’s Day card, and each one was humorous and definitely a perfect message from each of them.  Honey couldn’t wait to give her daddy her gift. 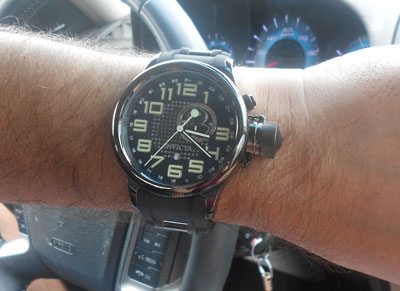 She had been hiding it in her room for a couple of days.  This was a watch that my husband had  picked out previously.  I would never buy my husband something like this without him telling me exactly what he wanted. He is definitely a “watch guy” I’ve bought several for him over the years. It drives him crazy that I myself don’t wear a watch and he is often trying to get me to wear one.

Buddy and Nick gave dad their present. This gift was picked out by Nick and was all his idea. He is the sweetest child and actually wanted to spend his own birthday money on it back in April but I convinced him to wait for Father’s Day and told him to spend his birthday money on his self. True to his nature though he slipped $6 (all that he had left) into his Father’s Day card (which my husband returned to him.) 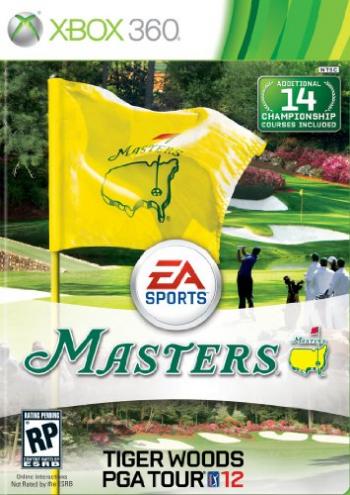 When breakfast was served it was served with his very own home made cup.  Honey and I visited Michael’s on Saturday and picked up a large cup that has those paper inserts you can color.  There were three inserts so each of the kids (ok Nick did not participate so I colored his) colored one of the designs and the cup was changed out for each meal.

For lunch Honey and I made Dad a bologna sandwich of “dads creation”.  After lunch was served we spent some time in the kitchen baking two boxes of cupcakes. We have to have yellow and chocolate in order to please the entire family.

For dinner we made steak hoagies (something my mom use to make) and followed it up with a New York style cheesecake. My husband really enjoyed his day and we were happy and excited to shower him with the love and attention he deserves. I hope you were able to do the same to your dad or husband.