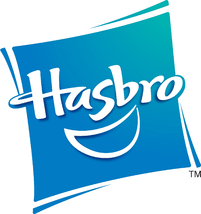 I absolutely love the games that have been created for the iPad. It seems there are more and more coming up with Hasbro definitely at the top of the list of iPad game makers. When I was asked to review SpellShot zAPPed and Battleship zAPPed I was pleased. I love to try just about any of the games created for the iPad. We love our Life zAPPed game and also enjoy Monopoly zAPPed.

The kids actually cracked into the games long before I had a chance to even give them a second glance. They were home one day on a teacher work day and opened them both and set out to review them for me. The first up is SpellShot zAPPED. 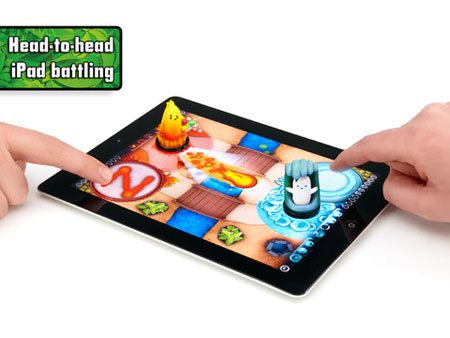 I originally thought this game had something to do with “spelling” boy was I wrong the term “spell” is as in a wizard’s spell.

Cast spells head-to-head on your iPad with SPELLSHOT zAPPed edition! When you download the free app to your iPad (iPad required, not included), you can play your Wizard and iPad together! Choose from 4 Wizards and battle through the Island and Jungle worlds. Your iPad will recognize your Wizard and put incredibly cool battle spells at your fingertips! Who will win the iPad battle of spells? There’s only one way to find out!

The kids enjoyed battling each other and I found them playing often. I sat down with my daughter the other day and the game seemed to frustrate me. I’m not sure if it came with directions, if it did my children disposed of them with the box. The graphics are really good and I love the bright colors and wizards seem to connect easily to the board. They respond to your touch perfectly and as far as the connectivity and use of the game it works great. I think I personally am just missing a few pointers on how to exactly play the game. 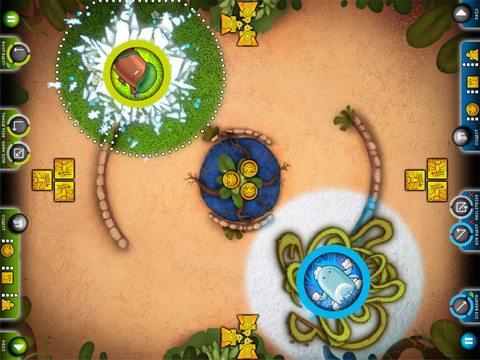 To show the difference between myself and my children lets talk about Battleship zAPPed. My oldest son said he didn’t care for it as much as he enjoyed Spellshot. I think he was expecting something more like the original game. However it really is quite different. I preferred the Battleship zAPPed to the previous game. It just seemed to have a little bit more too it and a little more instruction (maybe in my old age I just need a little direction) 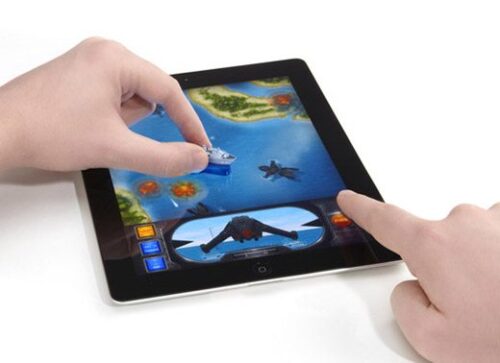 This is a one player game and the point is to finish missions targeting boxes, taking down alien ships, and finding your fleet in the mean time.

Battle aliens and protect the planet on your iPad with BATTLESHIP zAPPed edition! After you download the free app, you can play your BATTLESHIP game and iPad together. Go on epic missions around the globe to hunt down alien targets – and destroy them! Choose one of the 3 zAPP ships and set it on the screen. Your iPad will recognize your battleship, aircraft carrier or destroyer, and put each ship’s super weapons at your fingertips! Who will win the iPad battle of you versus the aliens? There’s only one way to find out!

Play your BATTLESHIP game and iPad together with BATTLESHIP zAPPed Edition! Hunt aliens on your iPad! Works with your iPad (iPad required, not included). Choose from battleship, aircraft carrier or destroyer zAPP ships. Your iPad recognizes your ship! Each ship has its own super weapons! 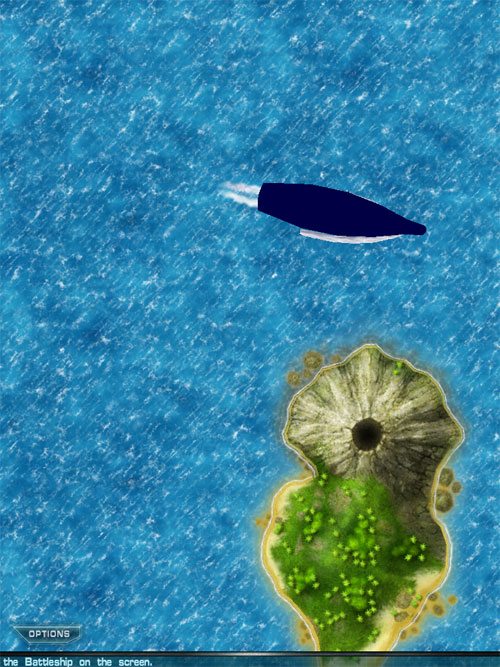 Maybe not everyone zAPPed game is my cup of tea I love the uniqueness of each game and how it transfers into a board game/iPad application. Board games are just not played like they use too!

Disclaimer: I received the above product(s) at no cost to me by the company or representing PR agency. All opinions are my own. You may read more of my disclosure here.