Home » Blog » The Championship Game was Yesterday….
As an Amazon Associate I earn from qualifying purchases.

This was the last game, it was THE game. After a rocky start our Yankees surprised us by winning their way into a spot in championship game. The kids got to bed early, had a good breakfast and arrived an hour early to warm up. The players were announced and the pledge of alliance was said and then it was “PLAY BALL”!

After the first inning my insides were a mess. We took the mound and one after one the opposing team was hitting the ball out into the outfield, thankfully we held them at three. After the end of the inning we were tie 3-3. I knew at this point this was going to be a close game. I was so nervous and so excited that I couldn’t sit! 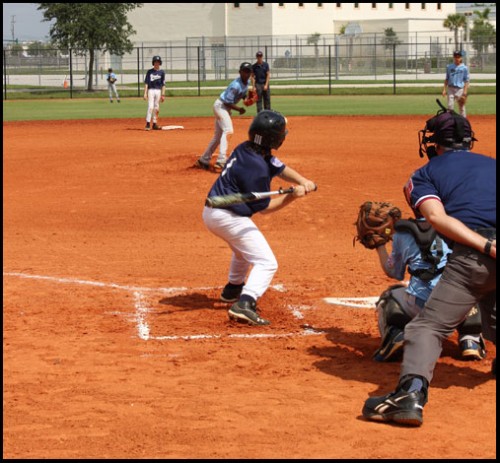 After that first inning the rest flew by with excitement and anticipation of a win. We managed to hold the Blue Jays to those first three runs, while we were able to increase ours to 8. A good game was played by both teams. It only takes a wild pitch, or a good hit to turn the game around so I didn’t feel safe until the last out. And who might I say got that last out? Why that would be Nick! With two outs on the board the pitcher released the ball. The batter hit it and sent a line drive to first where Nick was waiting and caught the ball and ended the game. 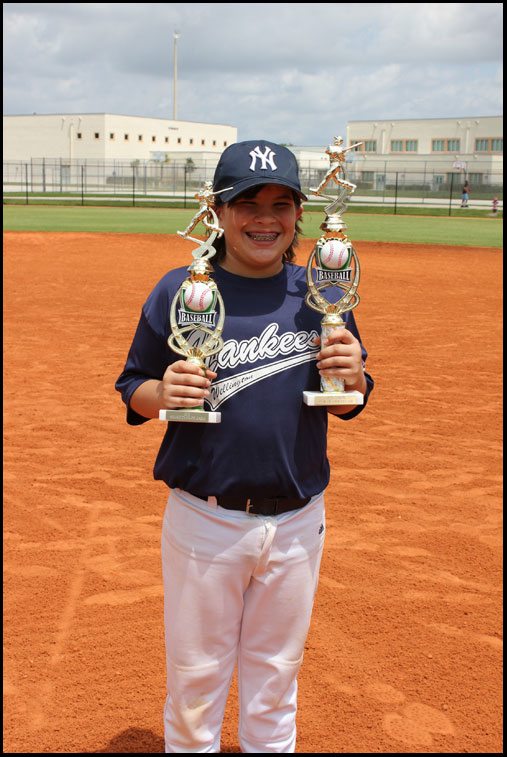 Little did we know with this win we extended our season. For the first time our team will be headed to play against other counties. This is a first for us, playing anyone outside of our league that is. I don’t have a date or time frame as to when this will take place but this win was what I was hoping for so whatever happens in the next game I’m so proud of our team and how we turned the season around. 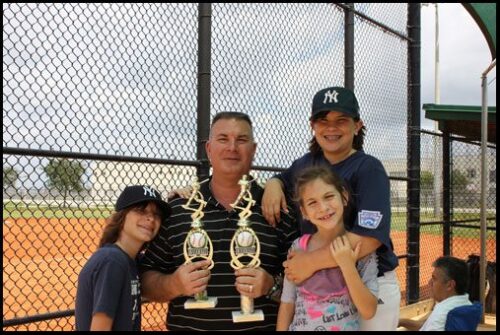 « Relax and Scrap Saturday : May 12, 2012
Pearls Spirits of the Belleview Biltmore Book Trailer »