Home » Lifestyle » Entertainment » Movies » The Help Such a Moving Movie
As an Amazon Associate I earn from qualifying purchases.

I’m sure by now you have heard of the movie “The Help”, or maybe before the movie the book. It is a book that I have not read, nor had I heard of it before I had heard of the movie. The Help is a Disney movie releasing today August 10th. While in San Diego I had the opportunity with a room full of other bloggers to attend a pre-screening of the movie. 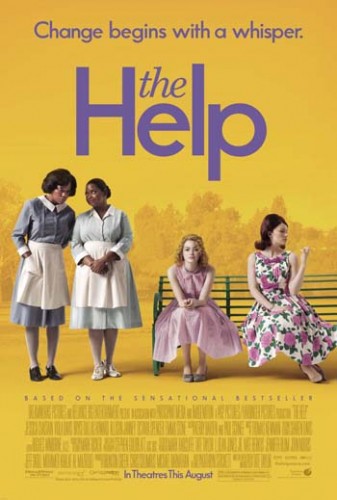 I was warned ahead of time to bring in tissues but I chose not to listen, and wagged my finger at Marshall for not including them in our goodie bags. All I can say is thankfully the girls sitting around me did. Now don’t take that the wrong way. Crying isn’t always because you are sad. Crying is one way, especially for women, to express deep emotion. This movie really brought out my emotions as it did to others from the bouts of sniffling I heard throughout the theater. 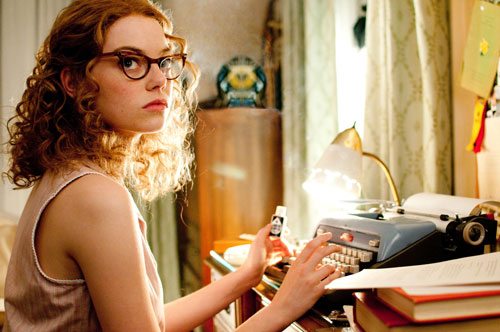 Based on one of the most talked about books in years and a #1 New York Times best-selling phenomenon, “The Help” stars Emma Stone (“Easy A”) as Skeeter, Academy Award®–nominated Viola Davis (“Doubt”) as Aibileen and Octavia Spencer as Minny—three very different, extraordinary women in Mississippi during the 1960s, who build an unlikely friendship around a secret writing project that breaks societal rules and puts them all at risk. From their improbable alliance a remarkable sisterhood emerges, instilling all of them with the courage to transcend the lines that define them, and the realization that sometimes those lines are made to be crossed—even if it means bringing everyone in town face-to-face with the changing times.

Deeply moving, filled with poignancy, humor and hope, “The Help” is a timeless and universal story about the ability to create change.

The actors did a wonderful job of taking you back to the era that the movie was based in. I always enjoy a movie with a strong female who refuses to go with the flow and settle for the norm, which in that time was husbands and babies. I enjoyed the courage that was evident in what has been dubbed “The Help”, how the women banded together for a cause that was greater then just them. They stood up for something bigger. It just gives me goose bumps.

There were times when I was down right angry about the injustice and am thankful I was brought up during a different era. There were times when cried because as a mother it tugged at my heart strings. Of course there were times of laughter as well. It was so much fun to see the movie with a room full of women that get it. That understood why I was angry, why I was said, and laughed along side me. It definitely added to my overall experience. 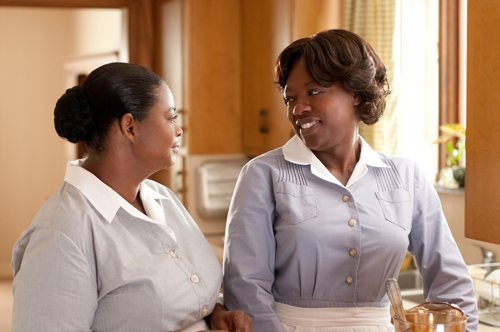 I am so proud to work with Disney and am honored to have opportunities such as this. The family and I are looking forward to their upcoming release of The Muppets. We saw some never before seen previews of some additional movies that Disney will be releasing next year and one of them stars a very good looking Hugh Jackman.

Appropriate Age: Shibley Smiles feels this movie is more geared towards adults. It is a heart felt emotional story during the time of equal rights.


Recommendation: I absolutely LOVED the movie. It is not action or comedy it is an emotional wonderful movie about strong women.

Disclaimer: I attended a pre-screening at t no cost to me by the company or representing PR agency. Opinions are my own and NOT influenced by monetary compensation. You may read more of my disclosure here.

« What Time is It?
It’s National Smores Day Today »