Home » Travel » Toyota Sienna My 6 Favorite Features
As an Amazon Associate I earn from qualifying purchases. 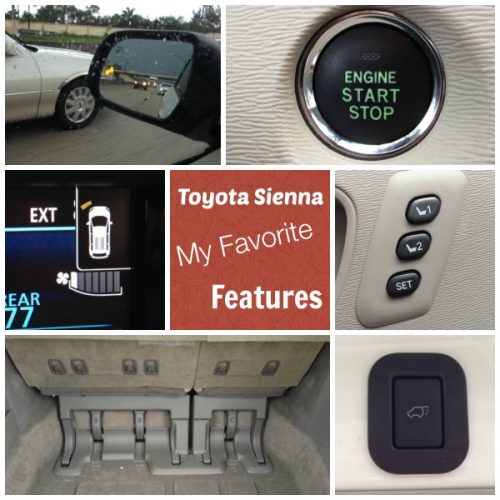 We’ve had the Toyota Sienna for over two months now and it has become a part of our family. We have used it to move and my husband and I take turns driving it to work. The kids love it, in fact when I asked if they would rather drive in my car or the Toyota Sienna they all sheepishly replied the Toyota Sienna. So today as part of the #SiennaDiaries campaign I thought I would share with you some of my favorite features. 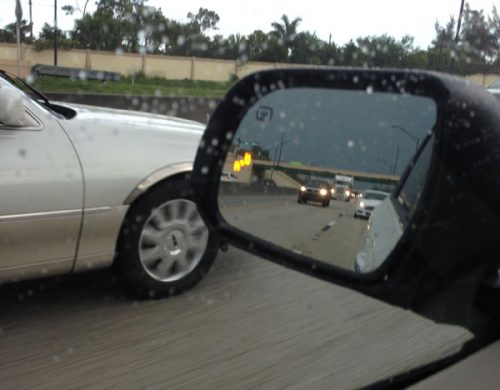 I had a person tell me once that they thought this was a “lazy” feature. I adamantly disagree, I think this is a great safety feature. It doesn’t mean I don’t still glance behind me when I want to turn it is just an added safety feature to let you know that someone is in your blind spot when even when you turn around you can’t see them. I feel that every care should be equipped with these no matter if it is your base model or your suped up model.

Front and Back Sensors 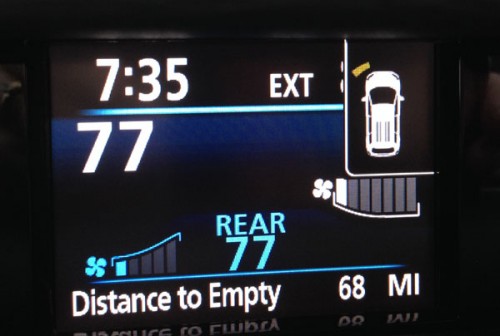 My car has back up sensors but does not have the front sensors. I love them BOTH! The front sensors have come in handy when I’m parking the Toyota Sienna. I can’t see the front of the Sienna when parking and I often end up sticking out when parking because I’m not pulling up enough. The front end is shorter than my car. I’ve gotten use to using the sensors to warn me that I’m getting close to the curb when parking. I also love that the back up sensors are not just in the back of the Sienna but are also off to the side a little. This means that you will be warned not only when something is behind you but when something is coming up from the left or right. I’ve had the sensors go off when I’m sitting in the driveway and a car is coming down the street. 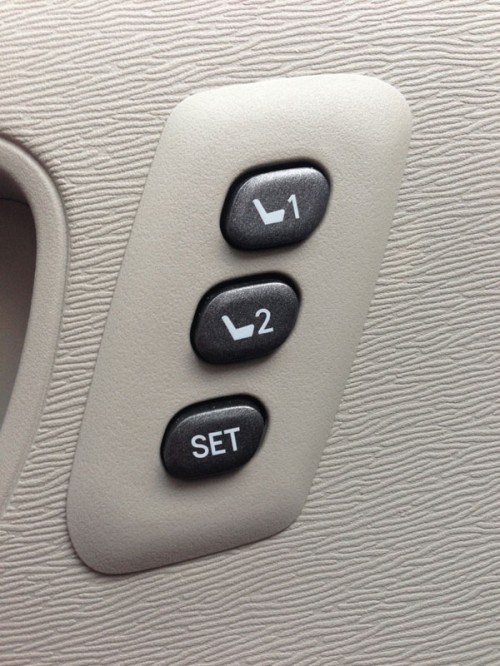 This is a great feature if you have more than one person driving your vehicle which is the case in our family. Usually on the weekends we use my vehicle to get around. My husband also does the majority of the driving so he is always adjusting the seat. After all he is 6′ 1″ and I’m 5′ 4″. It is great that he can push his button and his seat will be moved before he gets in the car so he isn’t trying to fit into a seat that is way to close. I also love that I can hit my button and my seat will go right back to how I had it without having to readjust several times. 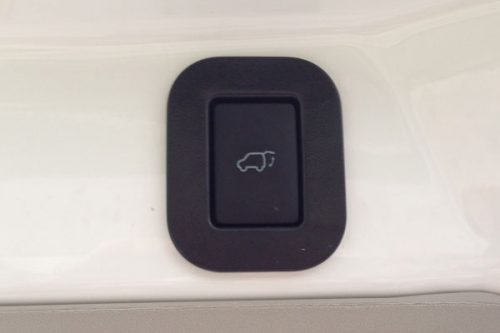 Ok you can consider this a lazy feature if you would like, but I love it. I can’t tell you how many times I’ve had a hand full of groceries and I have to try to get enough force in my arm to shut the trunk. Now I can just push the button, or I can even hold the button on the remote and it will close automatically. 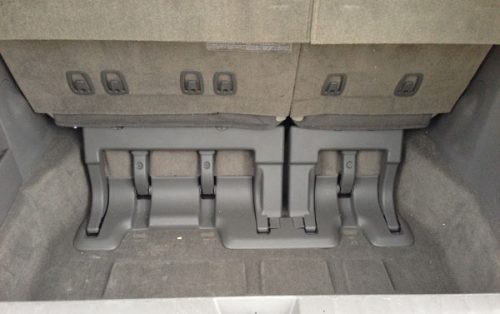 I mentioned the space in the Toyota Sienna several times but I can’t happen mentioning again I love the trunk space and that it is a cubby of sorts. Not only is there space for all the groceries there are also bag hooks. Those hooks you see on the seats you can hang your bags so they are not thrown all over the trunk. This is what happens often in my car so in addition to the hooks the space itself is like a little cushion for your bags and groceries. 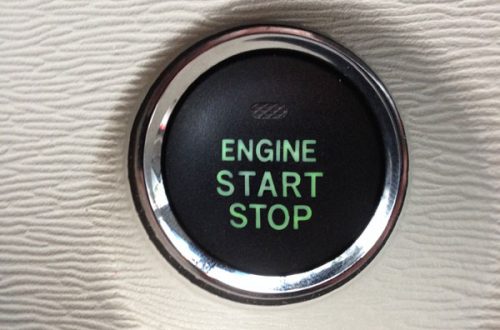 This is really not a needed feature but one that I’ve gotten use too. In fact I often get into my car after driving the Sienna and step on the break and try to push a button that doesn’t exist.

I participated in the #SiennaDiaries campagin and am sponsored by TMS/USA..