Home » Lifestyle » Everything Else » Unfortunate End To Our Baseball Season
As an Amazon Associate I earn from qualifying purchases.

I can’t expressed how bummed I was yesterday. I mentioned we one had more chance to redeem ourselves and continue on to the County Championship Game. Our game was scheduled for 7pm last night. It had been raining all day I was concerned it would be rained out but not too worried, if it is re-scheduled no biggie.

However the text I received was not the one I expected. Our team consist of 11 players in which you need 9 to play a baseball game. One family was on a scheduled vacation and that family happened to have a pair of twins on our team. With the family on vacation that left us with the required 9. Not the best position but our season ran into the summer and plans were pre-made. I can’t complain we missed two days because of vacation.

Friday around 4:45 we received a text that unfortunately for us it hadn’t yet rained enough to cancel the game and one of our players could not make it to the game due to injury. This means we only had 8 players. Little league rules required us to forfeit the game. I was so bummed to end the season with a forfeit. I do hope that the player that is injured is just a small injury and nothing serious. I think he would have told us if it was more.

So that my friends is the end of this most exciting season. The season started out very slow, we lost a lot of games in the beginning. About half way through we started looking like a good team and fortunate for us we won the championship game. From there it put us in the county finals that consisted of 7 teams. The top 4 teams moved on to the county play-offs. We were third and moved on. We lost our first game, but it was extremely close, the best game of the season.

Despite the ending the season was amazing and I think my son got a little taste of winning at a higher level and enjoyed it. We are planning some baseball lessons over the summer to hopefully improve his natural talent. One thing about Nick, he is an athlete, he just needs a few pointers to point him in the right direction but when it comes to sports it is Nick’s middle name.

I wanted to give a shout out to our Yankees and tell them all that we had a great season and our last game played was an amazing effort by all. I’m so proud of our boys and have been honored to be part of a wonderful team. 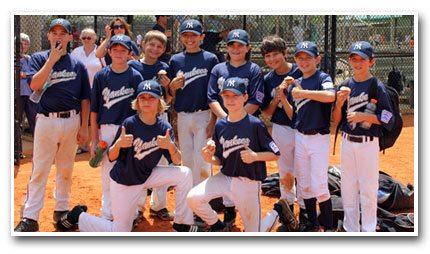 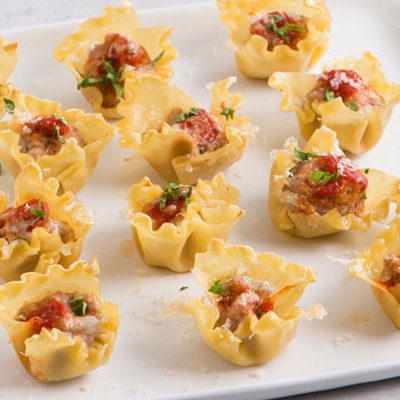