Last weekend I told my husband I was taking my daughter shoe shopping. This was kinda the warming him up because when I usually say that he says, “What does she need new shoes for she has tons!” The truth is her feet have grown a little and I noticed her shoes getting a little tight. So we set off and I told her that most importantly we needed to purchase a good pair of shoes. You know sneaker type shoes that she could wear on gym day and run around it. I knew I would end up purchasing her another pair, we never buy just one pair of shoes. But I had NO IDEA!!!!!

I think I needed to warn myself. However to be fair I actually only spent $43 out of pocket. Our first top was Famous Footwear where I thought I was going to spend about $40 for a pair of shoes but without even realizing it Honey picked one of the cheapest pair of shoes that were on sale for $26.99. Not only that but I had a $5 coupon so my cost before taxes was $21.99. It was a great price and they really are two pair of shoes! 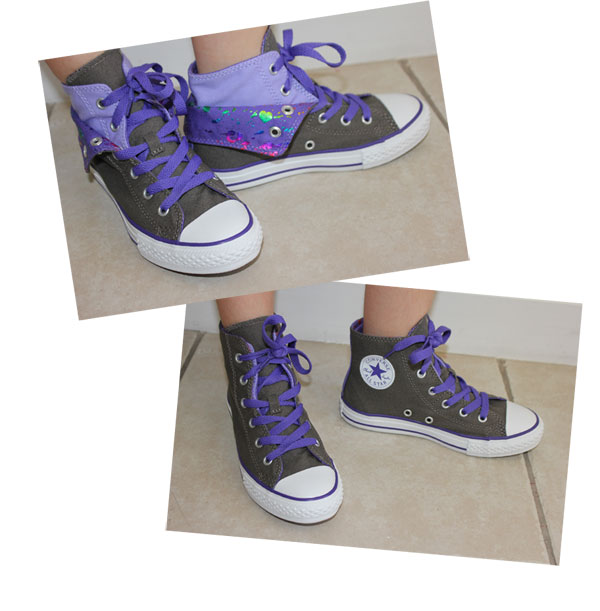 Next we went to Target where I had a $100 gift card. I needed to pick up a few things and I told Honey we would look at the shoes. She was specifically looking for a pair of BOBS. Instead she found these adorable leopard print ‘slips’ and they were only $14.99 (but free for me I had a gift card) so I let her get them. These are her favorite of the give because they are cute and comfy she says. 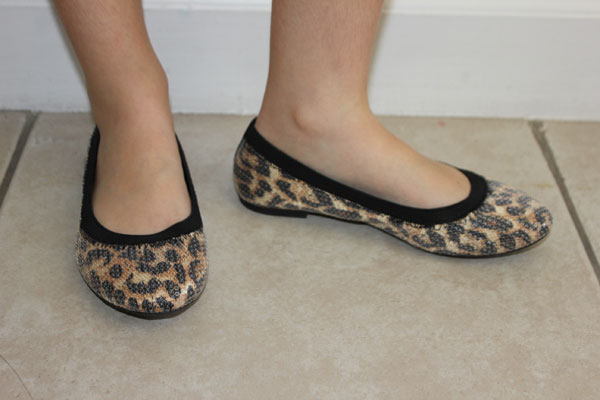 Since she still had not found the BOBS I told her we would make one more stop at Kohl’s since I had a $35 gift card. I knew that the sold BOBS. She wasn’t able to find the pair of BOBS she wanted and then eyed some cute boots! These were more than I was willing to pay at $34.99 but we held on to them anyway. 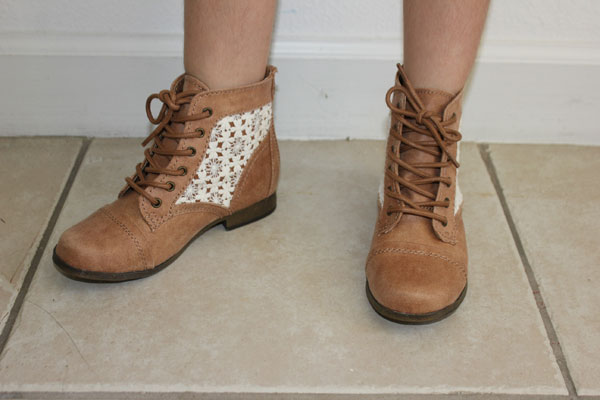 She couldn’t find the BOBS she wanted but instead found two pair of shoes that were similar to BOBS and couldn’t pick which one she liked. She always wears black shoes so I really wanted to get her the lighter pair of silver shoes. They were $14.99 each which was perfect since I had a gift card.

Now let me explain WHY she ended up with the boots. See I had a 20% off coupon but it was only good if I used my Kohl’s charge card. Turns out as long as you are charging SOME of your purchase you can use the coupon. So I was able to get 20% off of all three shoes leaving me with an out of pocket total of $20.

So at the end of the day I really did do well but seriously did she really need 5 new pair of shoes!

Oh yeah when Honey was modeling her shoes, dad didn’t want to feel left out! 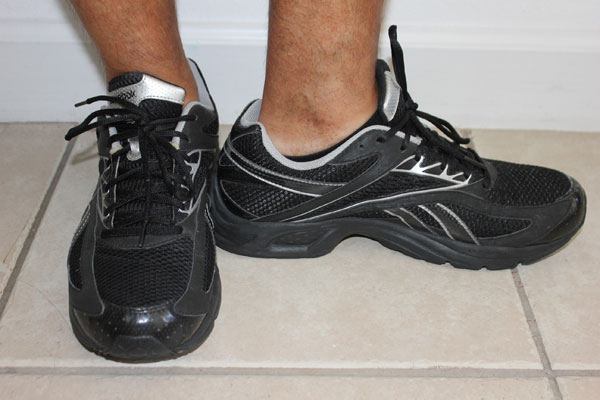 So how many pairs of shoes do you own (you can estimate)?