Home » Blog » When I Was Your Age and in School…
As an Amazon Associate I earn from qualifying purchases. 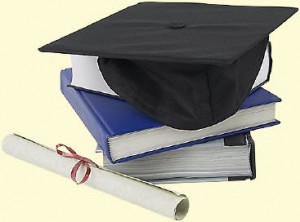 Remember when you were young, a teenager yourself? You would roll your eyes at your parents when they talked about the miles they walked to school in the snow up hill. How you were lucky they drove you to school. Or how they did dishes by hand and you were lucky they invented the dishwasher. Do you remember also thinking I would never be that parent? I mean really how could things change that much by the time you were a parent, you were a hip teenager and you were going to be a cool parent.

So maybe I haven’t go so far as to talk a lot about what I “use” to do other then telling my children I did dishes when I was  young now it is your turn. However I was really quite surprised regarding some of the stories my son is bringing home from high school. Oh nothing bad or sinister by any means just a case of the SERIOUSLY??

You see that little device in that photo above? That was what Buddy got for his 14th birthday, an iPod Nano. It was an upgrade from his MP3 player. Turned out to be one of the best presents ever. Why you might ask? Because believe it or not the kids are allowed to bring their iPods to school. They are allowed to listen to them between classes. So you are thinking ok that is different then when I was in school, of course we had boom boxes that were twice the size of our back packs but I digress. That is not the shocking part. The shocking part was when I found out that one of Buddy’s teachers allows the kids to listen to their iPods while they are working. Hence the SERIOUSLY??? moment. Not only that but they had a pep rally Friday so in one of their classes the teacher told them they had the option of doing a paper (that if they didn’t do they had to do for homework over the holiday weekend), or consider it a free period. The kids listened to their iPods and watched movies on their phones.

So tell me have you ever heard such a thing in school? Can you imagine if you pulled out a phone to watch a movie in class? I pray that somewhere amongst all the fun my son is being educated. He is a smart boy so I don’t worry much about homework but….”When I was your age and in school….” 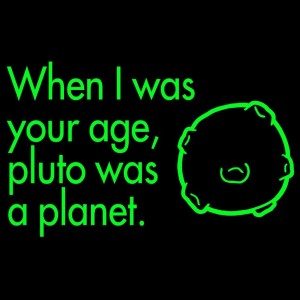