Home » Miscellaneous Post » Why Was Buddy Shun Not at the Biggest Loser Finale?
As an Amazon Associate I earn from qualifying purchases.

Why Was Buddy Shun Not at the Biggest Loser Finale? 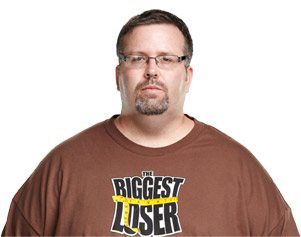 The answer is simple, because Buddy chose to walk out of the Biggest Loser instead of being voted out. You have the option to leave at anytime however when you do you forfeit any ability to win the at home or grand prize. Buddy was not the first to leave this season he followed contestant Joe Messina out the Biggest Loser door on his on accord, and left with contestant Mark Cornelison by his side.

Both Buddy and Mark left when they disagreed with a twist on the Biggest Loser ranch to bring back voted off contestants to compete for  a spot in the final three. Despite the language in their contract regarding this possibility at this point in the game both men felt that for integrity’s sake they would not support such a twist and asked to leave the game.